Extraterrestrial Life: Technology Metals Could Help in the Search 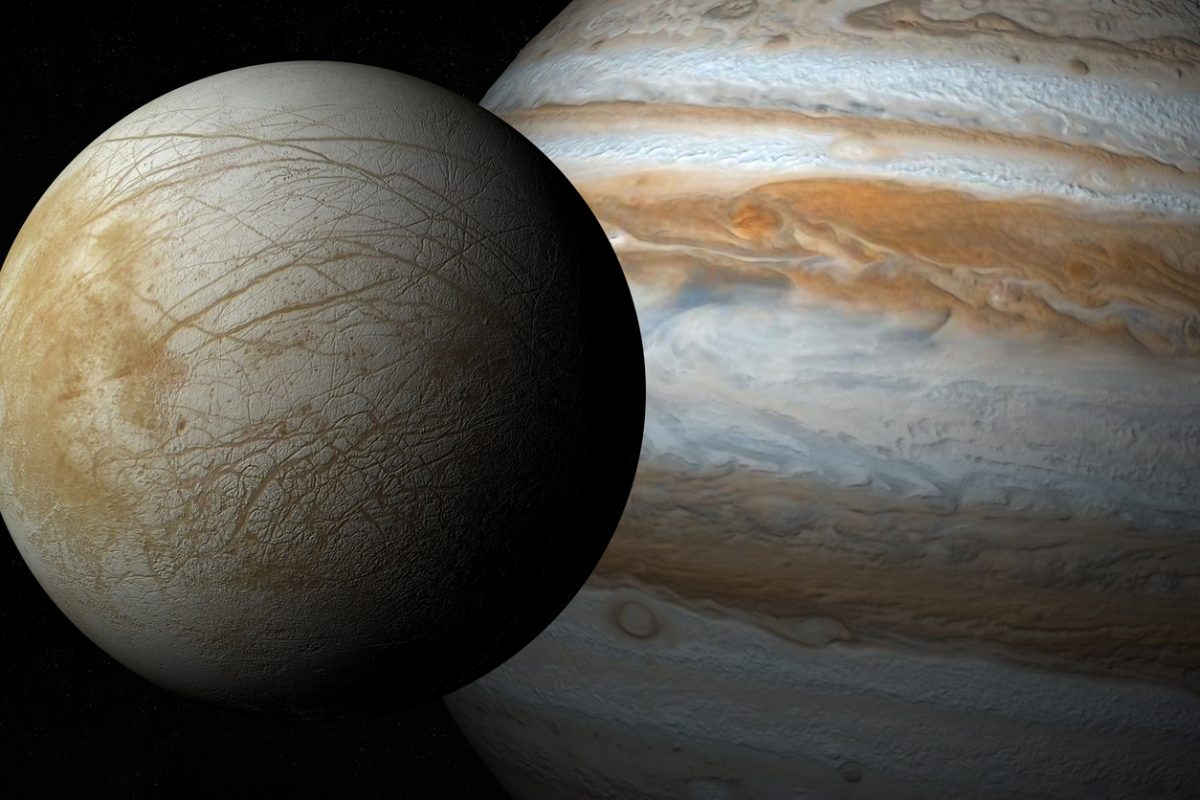 Jupiter’s moon Europa may harbor life forms. During an exploration mission, electronics made of silicon and germanium are to defy the extremely inhospitable conditions.

Extraterrestrial life in our solar system – what sounds like science fiction is not improbable according to many astronomers. With exobiology, there is even a field of research that deals with possible evidence of life in space. The U.S. space agency NASA considers Jupiter’s moon Europa to be one of the most promising candidates: its kilometer-thick layer of ice presumably conceals a vast ocean that could harbor life forms. At the same time, Europa is one of the most inhospitable places in the solar system: Very high radiation levels and surface temperatures of -180 degrees Celsius pose major challenges for future missions.

As part of a NASA program, researchers at the Georgia Institute of Technology (GT) in the USA are developing a suitable electronic infrastructure. This will be used when NASA sends the Europa lander to Jupiter’s cosmic companion, probably in 2027, to pierce the ice and explore the ocean below. The semiconductor materials silicon and germanium play a central role in this. As an alloy (SiGe), they can withstand high levels of radiation and remain functional at low temperatures, explains Professor John D. Cressler of the School of Electrical and Computer Engineering at GT. He and his students have been working with transistor technologies based on this material for decades.

To create electronics that could withstand the environmental conditions of Jupiter’s moon, they embedded SiGe at the nanoscale in an ordinary transistor, which, among other things, made it faster. Subsequent testing in a Europa-like environment involved NASA’s Jet Propulsion Lab’s (JPL) Dynamitron, a particle accelerator capable of producing high-energy radiation like that found in space. Here, the transistors were exposed to temperatures as low as -160 degrees Celsius and a radiation dose of five million rads. By comparison, 200 to 400 rads are lethal to humans, the GT release said. The tests provided evidence that SiGe could hold up on Europa’s surface, Cressler said.

Beneath Europa’s kilometer-thick ice there probably lies an ocean. Using spectroscopic measurements from the Hubble Space Telescope, NASA has calculated that plumes of water vapor could rise from the icy surface to an altitude of 201 kilometers and rain back as frost.

Cressler and his team, along with scientists from JPL and the University of Tennessee (UT), demonstrated the results of their work at the IEEE Nuclear and Space Radiation Effects Conference. Over the next two years, they plan to use this as a basis for developing radios, microcontrollers and other components for use on Europa, as well as far beyond. Indeed, electronics that can withstand the extreme conditions of Jupiter’s moon would work in almost any other space environment, Cressler said, as they would on Mars. NASA, for example, is planning a manned mission to the Red Planet in the 2030s (PDF).