EU to Get Its Own Ecosystem for Chips 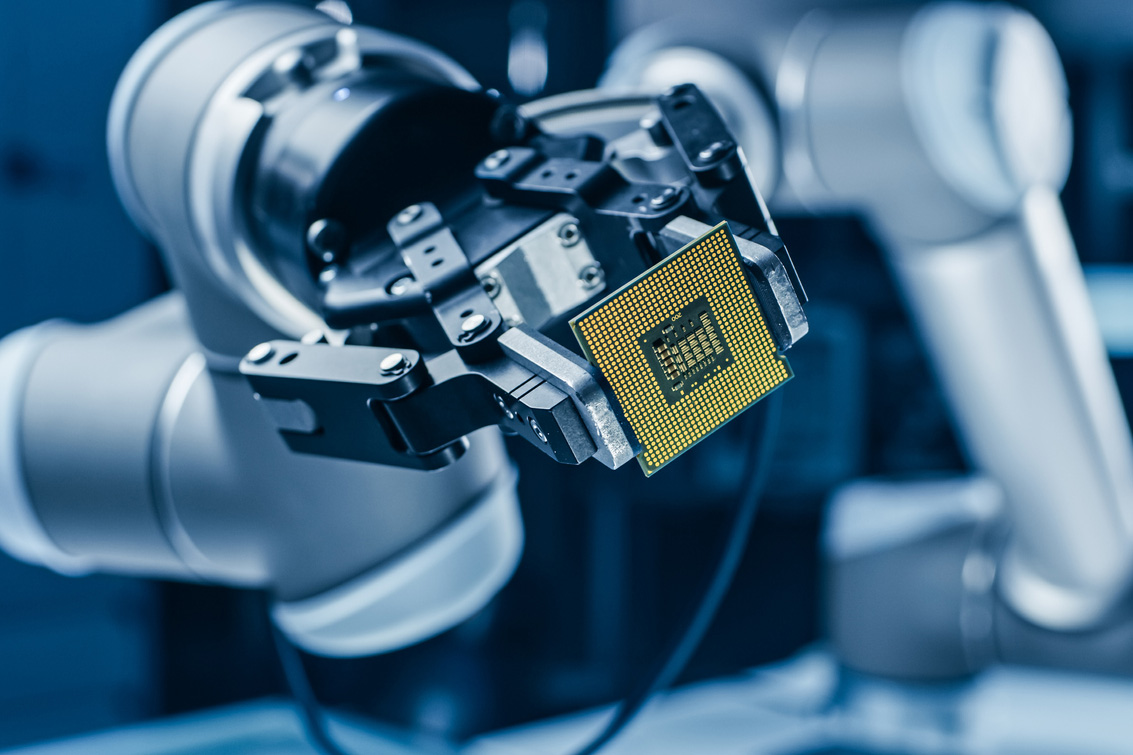 Supply bottlenecks for computer chips are affecting more and more industries. In addition to car manufacturers, who repeatedly have to halt production, the solar energy industry is also struggling with the shortage of the components, which are made of silicon or gallium, among other materials. The European Commission now wants to take countermeasures with a pan-European strategy. In her speech on the state of the EU yesterday, Commission President Ursula von der Leyen announced her intention to launch a European “chips law”. Research, development and testing capacities would have to be bundled and investments along the value chain coordinated. The goal is to build a European chip ecosystem, von der Leyen said. This would ensure security of supply and open up new markets for European products. Von der Leyen spoke of an enormous challenge that would require courage.

Europe is in an extremely unfavorable situation, because both the raw material deposits required for production and the chip manufacturers are predominantly located in Asia. Manufacturers such as Intel and TSMC have plans to build chip factories in Europe, but make their implementation dependent on government subsidies worth billions of euros.