Equipped for Future Pandemics, With LEDs 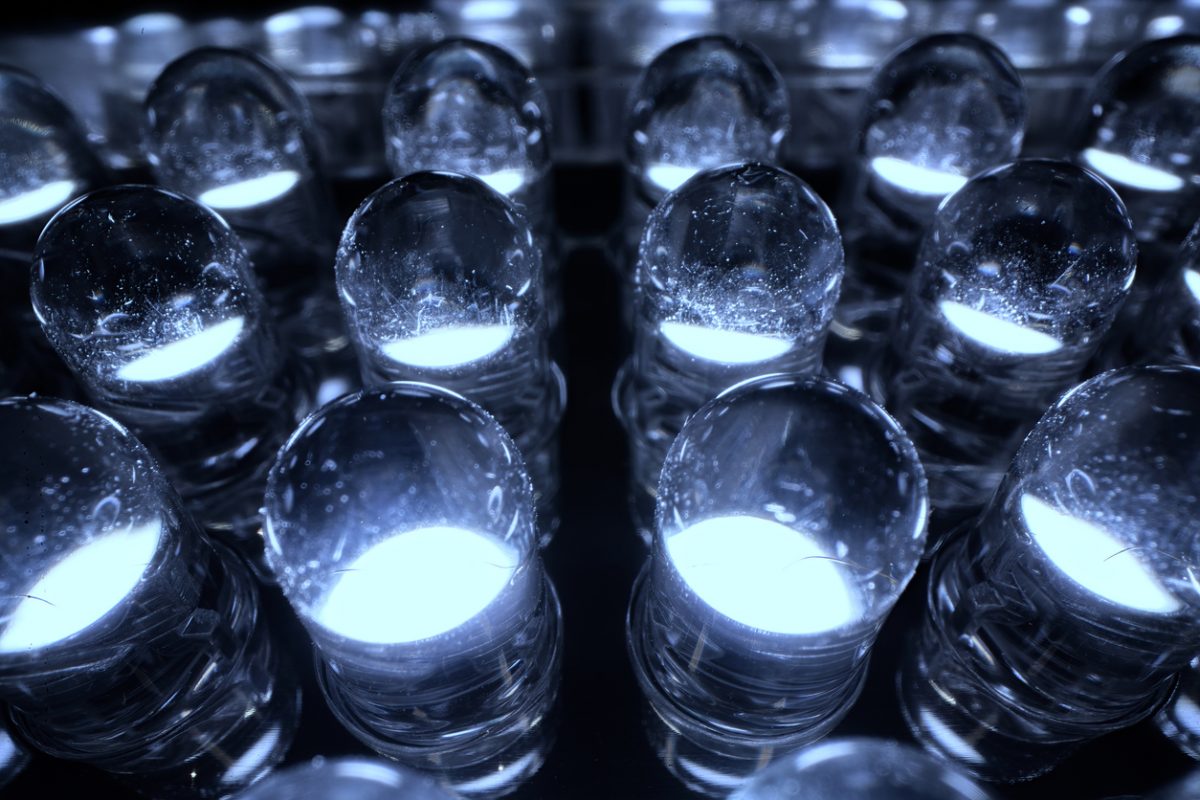 A light-emitting diode developed in Japan could help fight viruses and bacteria.

In December 2019, the SARS-CoV-2 coronavirus was identified for the first time. Nearly three years later, there is still no end in sight to the pandemic. Vaccine and medicine development is therefore continuing. Research is also being conducted into large-scale containment of the virus by disinfecting surfaces in public areas.

A highly efficient light-emitting diode has been developed for this purpose at the Japanese RIKEN Institute, a private research institution in the field of natural sciences. It operates in a narrow range of the ultraviolet waveband that damages the genetic material of viruses and bacteria but is safe for humans, according to a press release. That distinguishes it from similar UV LEDs already used for disinfection in hospitals and also being developed for use in offices. When these lamps are activated, however, people must not enter the rooms.

LEDs for the ultraviolet wavelength range are usually manufactured from aluminum or gallium compounds. By increasing the aluminum content, the RIKEN researchers were able to reduce the emitted UV radiation to the desired range. However, according to the researchers, this results in a loss of power. The LED’s sandwich design, which alternates layers with varying amounts of aluminum and those with silicon and magnesium, compensated for the loss.

The researchers now want to further optimize the efficiency of the diode, which could then make it much easier to combat pandemics in the future.