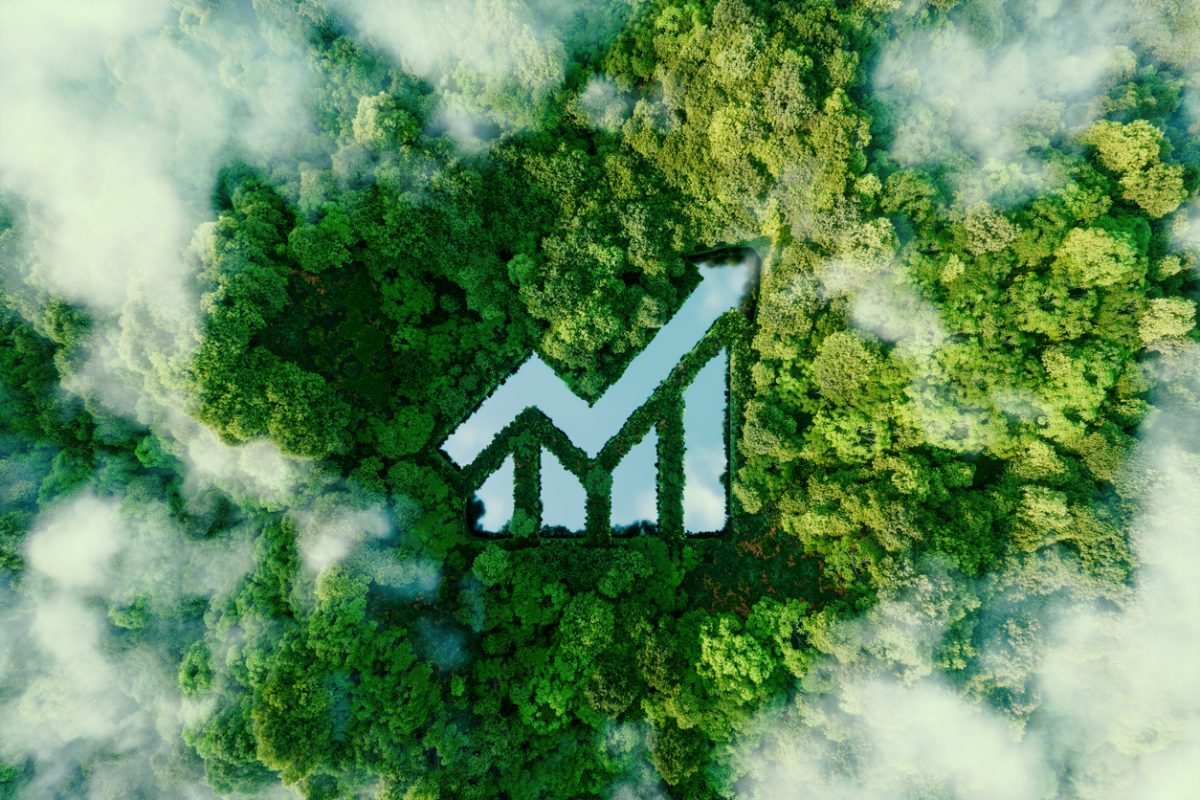 Strong demand for copper, lithium and co. could lead to record prices, according to the German Institute for Economic Research.

The German Institute for Economic Research (DIW) expects a massive increase in demand for raw materials such as copper, cobalt, lithium and nickel in the wake of the expansion of renewable energy and electromobility. A study presented today cites data from the International Energy Agency (IEA), among others, which suggest that copper demand could double in the next 20 years. Lithium demand could be as much as twenty times higher by 2040 than it is now.

While production of lithium could be increased with some lead time, developing new mines for copper, nickel and cobalt could take up to two decades, according to the DIW. Tighter supply would subsequently lead to higher prices. By 2030, lithium could become almost 180 percent more expensive. Its own success would then become an obstacle to the progress of the energy transition. Study author Lukas Boer points out that technological advances could dampen the price increase. The same would apply to new types of materials if they proved to be suitable alternatives to the raw materials used today.

Not mentioned in the analysis are rare earths and technology metals, which are also of central importance for the success of the energy transition. These raw materials are used in wind turbines and solar cells, among other things, but also in semiconductors, which control numerous functions today.