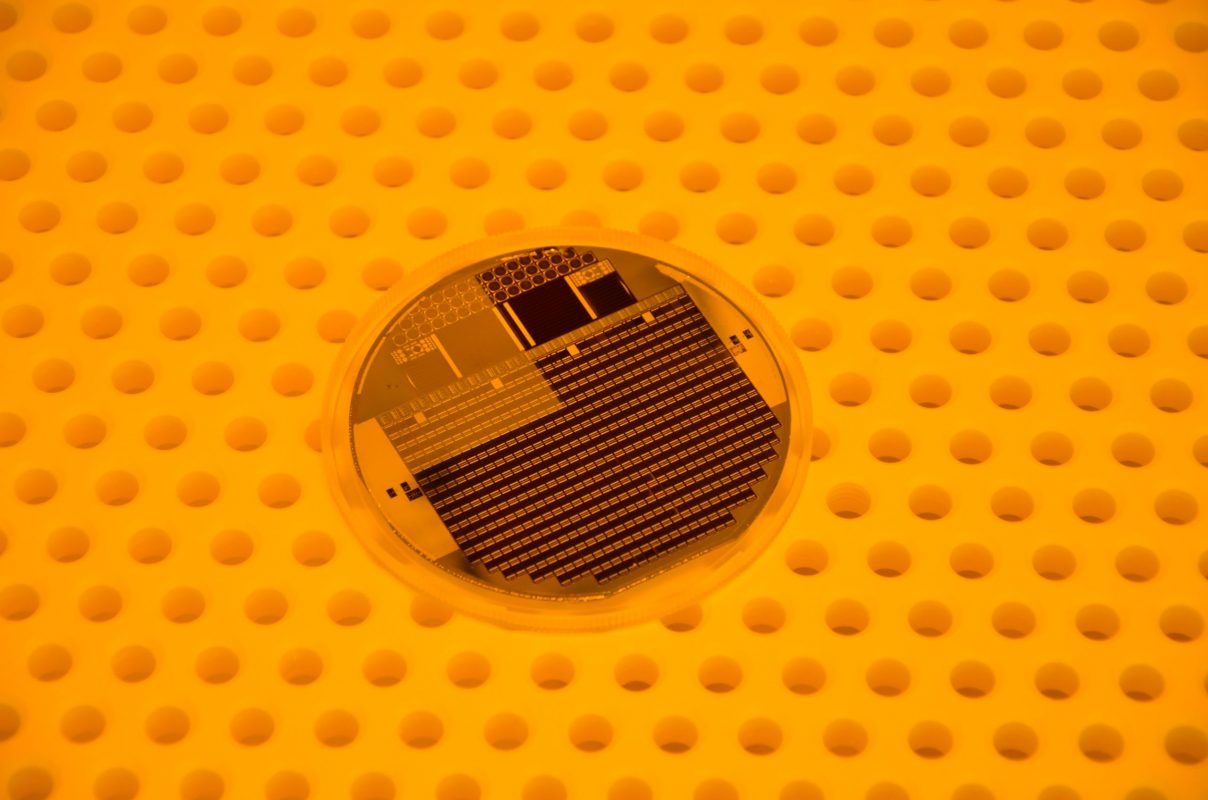 No less than the most efficient solar cell in the world to date has now been presented by the Fraunhofer Institute for Solar Energy Systems ISE. This is a so-called tandem module constructed from several layers. The top layer consists of gallium indium phosphide (GaInP) and aluminum gallium arsenide (AlGaAs). The French company Soitec AG applied it to a lower tandem solar cell made of gallium indium arsenide phosphide (GaInAsP) and gallium indium arsenide (GaInAs). At Fraunhofer ISE, the tandem cell structure was provided with improved contact layers and a 4-layer anti-reflection coating, which increased the efficiency.

With an efficiency of 47.6 percent under concentrated sunlight, almost half of the light incident on the cell is converted into electricity. “50 percent” is also the name and stated goal of this project, which is funded by the German Federal Ministry of Economics and Climate Protection and has been in the works at Fraunhofer ISE for two years.

Tandem solar cells are used, for example, in concentrator photovoltaic systems, in which lenses or mirrors bundle sunlight and focus it onto the individual modules. This allows the sunlight to be used much more efficiently. Since direct sunlight is required, this technology is particularly suitable for sunny countries.

Fraunhofer ISE is convinced that concentrating photovoltaics is the most sustainable form of renewable electricity generation. Therefore, they want to contribute to making the technology even more efficient and competitive, according to Dr. Frank Dimroth, Department Head for III-V Photovoltaics and Concentrator Technology at Fraunhofer ISE.