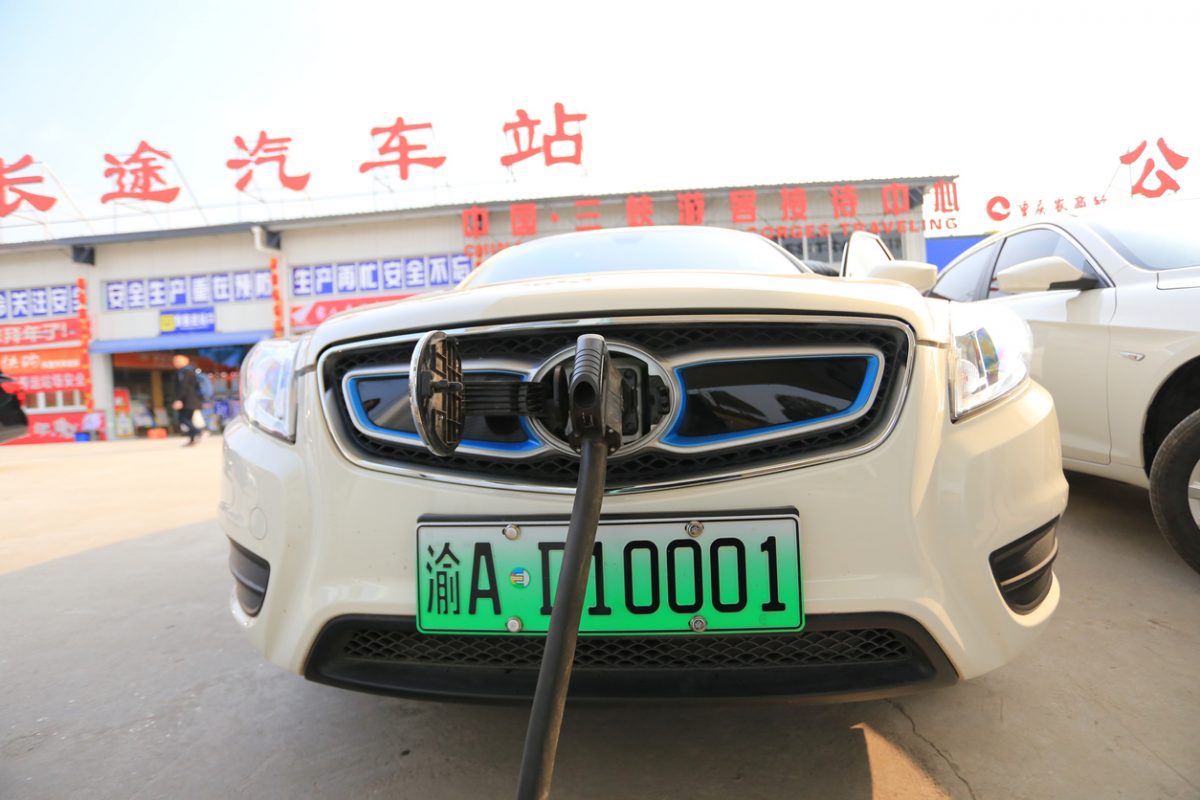 China’s auto industry is growing, and European manufacturers must prepare themselves for strong competition.

E-mobility is booming, and demand for the raw materials required for its production, such as lithium and rare earths, is growing steadily. While European automakers are almost entirely dependent on imports, especially for the latter, Chinese competitors are sitting at the source, so to speak. Unsurprisingly, the country is now considered the largest market for zero-emission vehicles. An increasingly large number of the e-cars produced in the Middle Kingdom are being exported. In 2021, there were about 500,000, Nikkei Asia reported in March, citing figures from the China Customs Service. The destination for half of these cars was Europe.

The fact that this share will increase in the future is also due to the intervention of European manufacturers. As the Handelsblatt recently wrote with reference to well-informed circles, the car manufacturer BMW also wants to sell its electric “Mini”, developed jointly with the Chinese company Great Wall Motors (GWM), in the USA. GWM’s declared goal, however, is Europe. The research and development center opened in Dietzenbach, Hesse, in 2016 is also likely to help develop this market.

According to Handelsblatt, BMW will rely mainly on GWM’s technical expertise for its electric “Mini” rolling off the production line in China. The newspaper also speculates that BMW could come closer to its own yield target by taking over this comparatively low-cost technology at its European production sites. In doing so, however, the Munich-based manufacturer would also be advertising for the automotive industry from the Far East, which was often ridiculed in the past due to quality deficiencies or copied designs. In the meantime, half of those surveyed are already open to buying an e-car from Chinese production, according to a survey by the management consultancy Simon-Kucher & Partners. A strong price/performance ratio and state-of-the-art technology were the main reasons for buying.

A threat to Europe as a car manufacturing location?

The location advantage of GWM, SAIC Motors or Geely is enormous: according to Nikkei Asia, there is talk of up to 50 percent lower production costs due to the more efficient procurement of raw materials. And the Chinese government is probably interested in securing the supply of raw materials for its own industry. The export of permanent magnets could then be significantly reduced, as the market research group Adamas Intelligence points out. China’s own demand for the rare earths needed for production is rising sharply, and it covers a large part of this demand by importing them, for example from Myanmar. Given that 98 percent of the magnets for e-cars in the EU come from the People’s Republic, this would be dramatic news for local automakers. They would then be squeezed from two sides.

If the industry does not find a recipe against the competition from Asia, the entire location of Europe is at risk. According to the European Commission, almost 14 million people work directly or indirectly in the automotive industry. Robin Harding, Asia correspondent for the Financial Times, compared the current situation to the arrival of Japanese cars, now on a par, on world markets in the late 1970s. At the time, the United States pushed to limit imports of Japanese cars. The situation grew into a trade war between the allied powers, as other industries from the Land of the Rising Sun also entered the market.

In the long run, the disputes did not hurt the Japanese companies; they responded by building their own manufacturing facilities in the United States. Finally, in 2021, Toyota sold more cars than GM for the first time. For the first time since 1931, the Detroit-based manufacturer would no longer be the top seller in the U.S., CNBC reported at the time.

Compared to the situation in the 1980s, the impact of a further strengthening of the Chinese auto industry is significantly greater, Harding sums up.