Dera Price Monitor May: Price of Gallium up Sharply 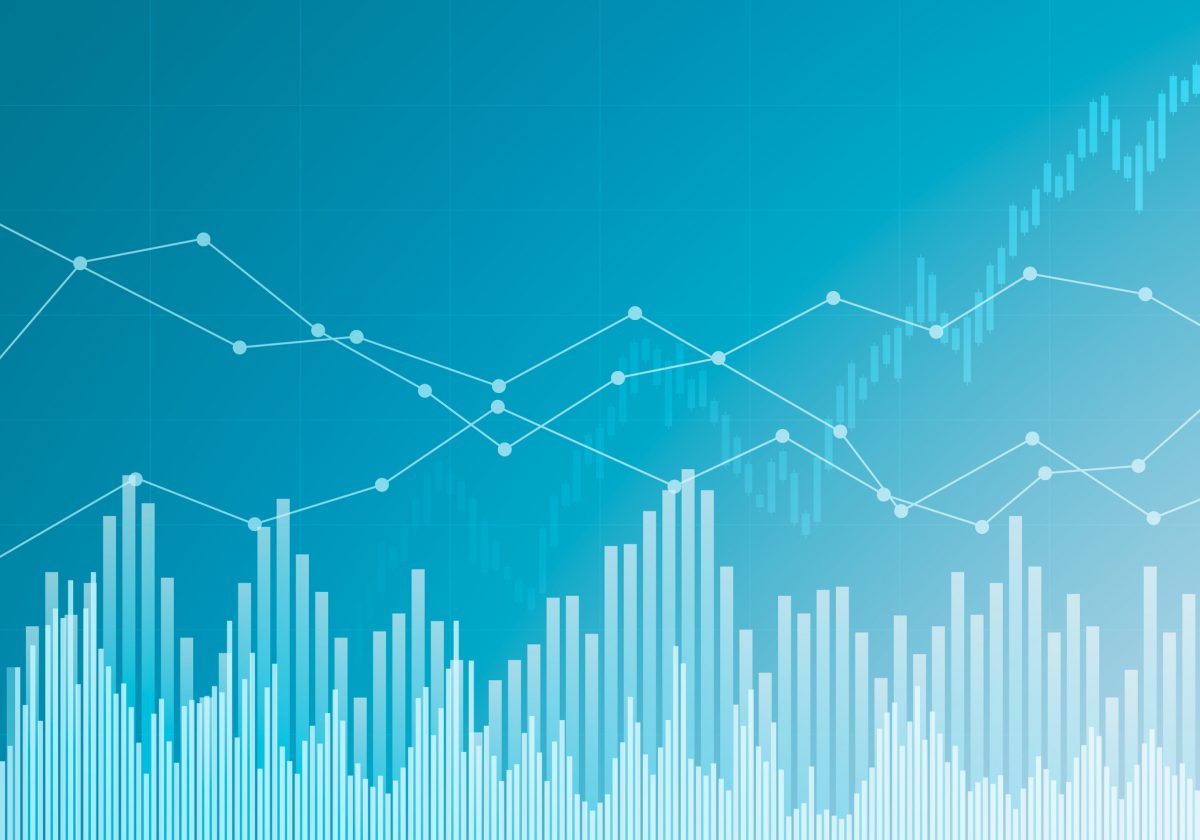 The German Mineral Resources Agency (DERA) has published its price monitor for the month of May. Overall, a downward trend in the prices of many commodities was recorded. Nickel, for example, fell in price by 16 percent compared with the previous month, but remains at a high level year-on-year. The platinum group metals included in the index (palladium, platinum and rhodium) were eight percent cheaper. In contrast, the price of the technology metal gallium increased significantly, and was 20 percent more expensive than in the previous month. The picture for rare earths was very mixed. While yttrium oxide fell by almost nine percent, the price of terbium in metal form rose by more than four percent.

The complete DERA Price Monitor can be found here (PDF).