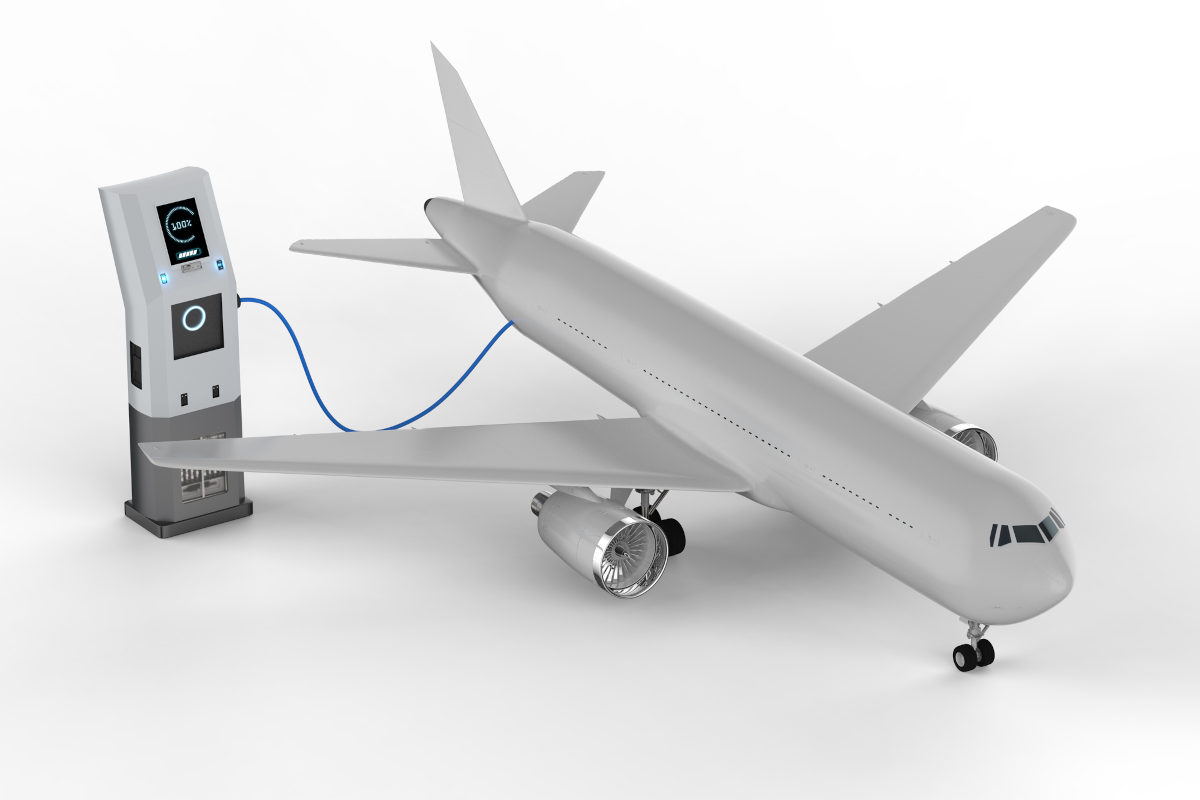 Concepts are also being tested in aviation to make travel more environmentally friendly.

The Russian institute SibNIA is researching a hybrid aircraft that could make air travel more environmentally friendly. Based on the short-haul Yak 40, the aircraft, which entered service in the late 1960s, retains two of its three conventional jet engines. These are supplemented by a propeller in the nose of the aircraft, which is driven by an electric motor. This is a high-temperature superconductor motor. The design enables an efficiency of 98 percent, the magazine Flugrevue quotes the researchers as saying. This means that only two percent of the added energy is lost when it is converted into motion. By way of comparison, according to the German Federal Ministry for the Environment, only 20 percent of the energy in a gasoline engine is used for motion, with the rest being lost in the form of heat.
The propulsion configuration could save up to 70 percent fuel, the researchers added. The modified Jak 40 was unveiled to the public at the MAKS air show near Moscow in July and was seen in flight for the first time. Based on the knowledge gained with the Yak 40, the company plans to develop a regional aircraft with up to 18 seats. The Russian hybrid aircraft thus represents an approach to solving the currently hotly debated issue of emissions from short-haul flights. In France, a draft law was recently introduced that would ban certain domestic flights. Other manufacturers are therefore also working on concepts to make air travel more environmentally friendly. The European aircraft manufacturer Airbus wants to develop an emission-free aircraft by 2035 and is testing three different designs for this purpose. Hydrogen will serve as the energy source for these models.