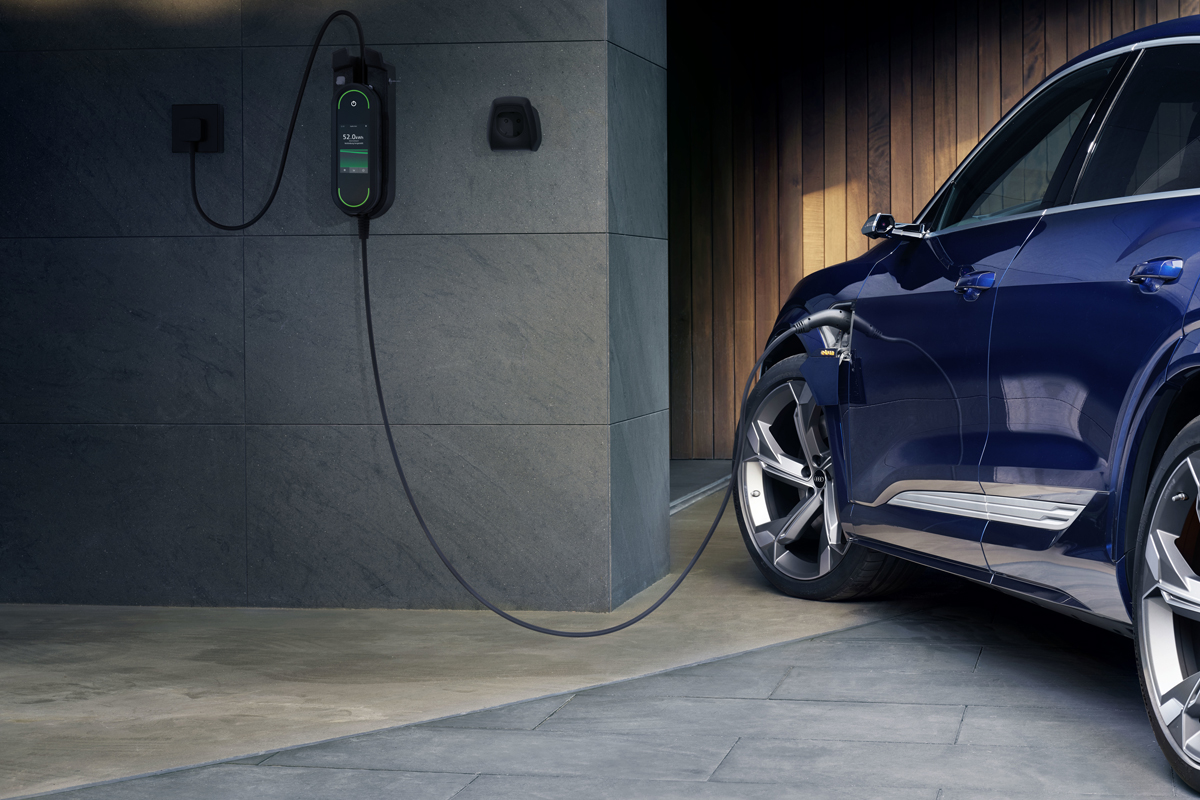 E-cars are only positive for the climate balance when they are charged with electricity from renewable energy sources. Audi is now launching a cooperation for green electricity.

The car manufacturer Audi announced in June that it intends to gradually say goodbye to the combustion engine. The last premiere for a gasoline engine from Ingolstadt will take place as early as 2025. The fact that Audi sees the future in battery-powered cars is underlined by the announced cooperation with energy suppliers to build new wind and solar parks.

Although electric cars are emission-free, the batteries are often charged using electricity from fossil fuels. This is where Audi now wants to come in and generate green electricity. The first project, a solar park in Mecklenburg-Western Pomerania, will be realized in cooperation with the German energy supplier RWE, the carmaker said in a press release. The projects will be implemented primarily in areas where charging demand is particularly high. Corresponding projects are also conceivable outside Europe, it said.