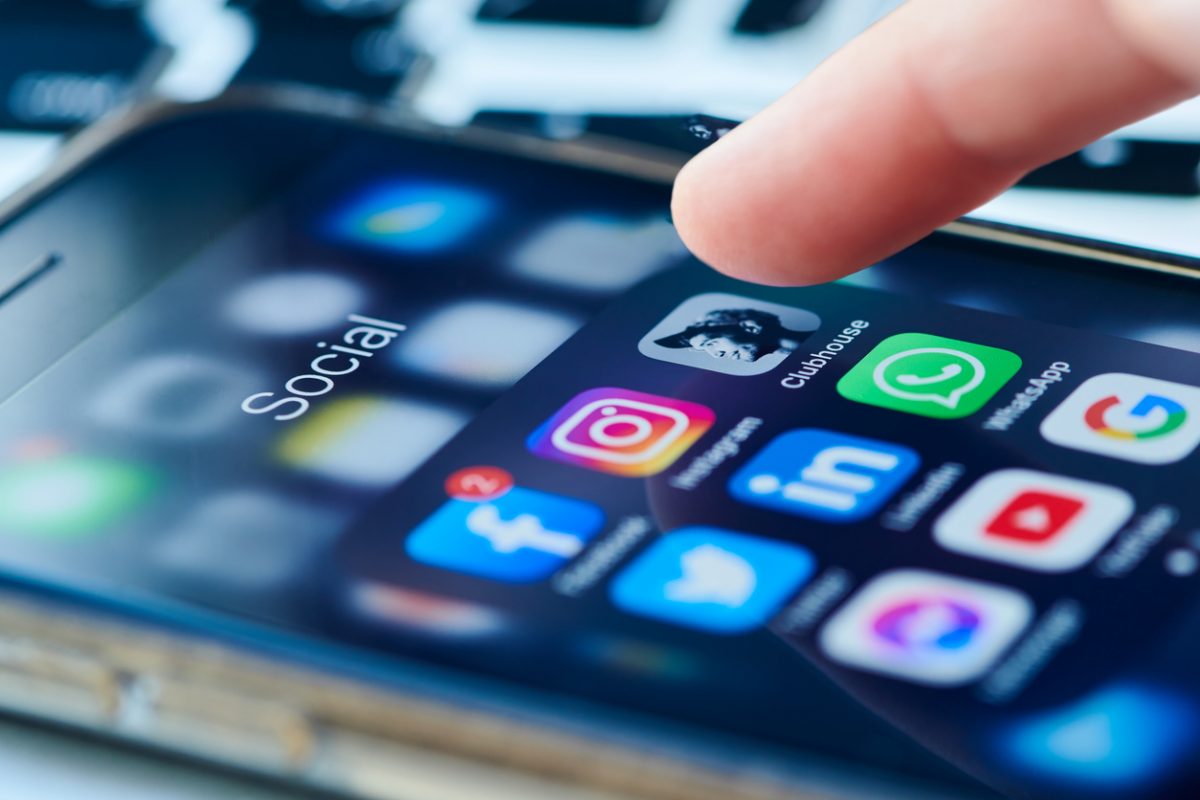 Lynas and Co. victims of misinformation.

In Europe and the USA, efforts to develop alternative raw material deposits are increasing. Protests against the mining of critical minerals regularly arise on site, for example in Spain, but also in the USA.

Local residents fear massive impacts on the environment and launch campaigns. There are now growing indications that the legitimate protests are also being joined by targeted campaigns aimed specifically at individual companies.

Reuters, among others, reports that the Australian company Lynas, for example, which is planning a processing plant for rare earths in the U.S. state of Texas, is being massively targeted on social media. Numerous posts made under false names would warn of the harmful consequences of the plant, the news agency writes, citing cybersecurity firm Mandian. Behind the misinformation and unsuccessful calls for protests is a pro-Chinese group seeking to protect the country’s interests, it adds. According to Mandian, the operation is very resource and manpower intensive. However, it said there was not enough data to attribute the activities to a specific actor.