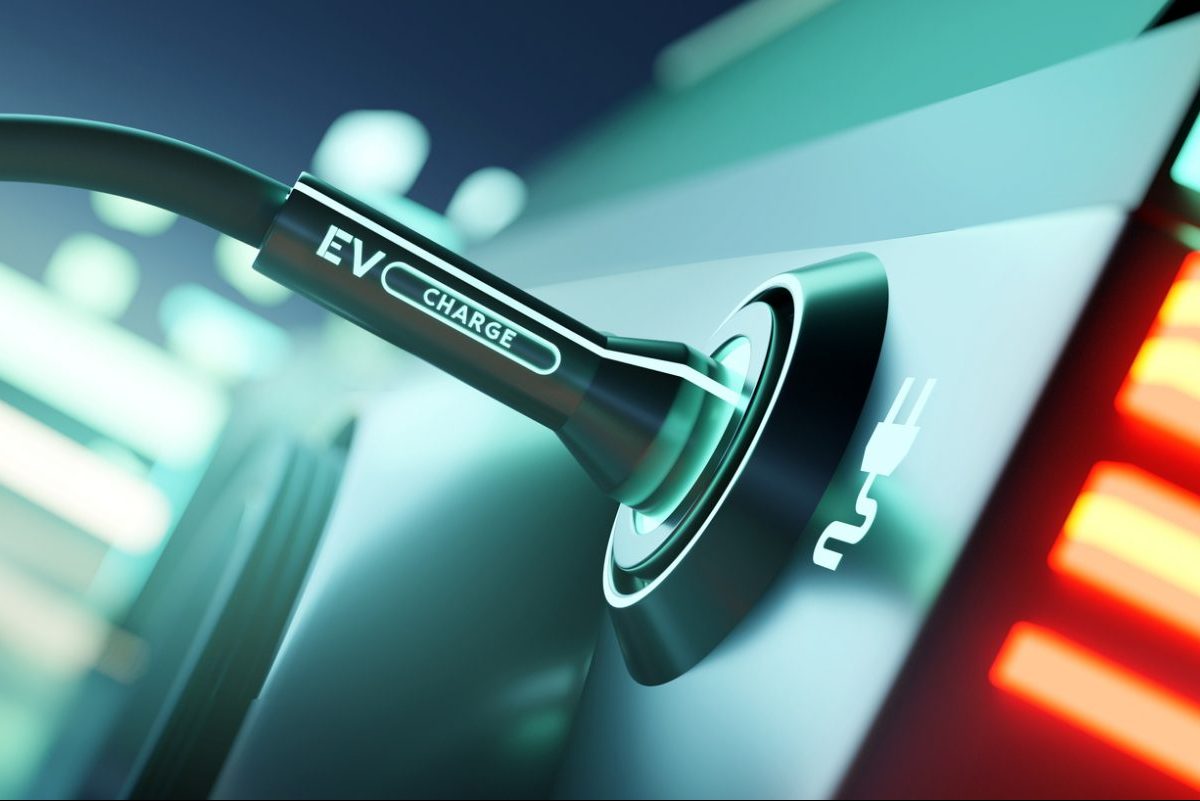 In the first half of the current year, China accounted for well over half of the cars with electric motors sold worldwide, the Global Times reported at the end of July. This trend continues to strengthen, as recent figures from the China Passenger Car Association (CPCA) show. Sales of new energy vehicles (NEVs), which in China include plug-in hybrids and those with fuel cells in addition to battery-powered cars, were up 83 percent year-on-year in September, Bloomberg quotes the industry association as saying. The growth was driven primarily by Tesla and BYD, a manufacturer that has also set its sights on the European market. The starting position of Chinese vehicle manufacturers is very good due to their access to raw materials such as rare earths, while European companies are heavily dependent on imports.