Another Record Result for Lynas 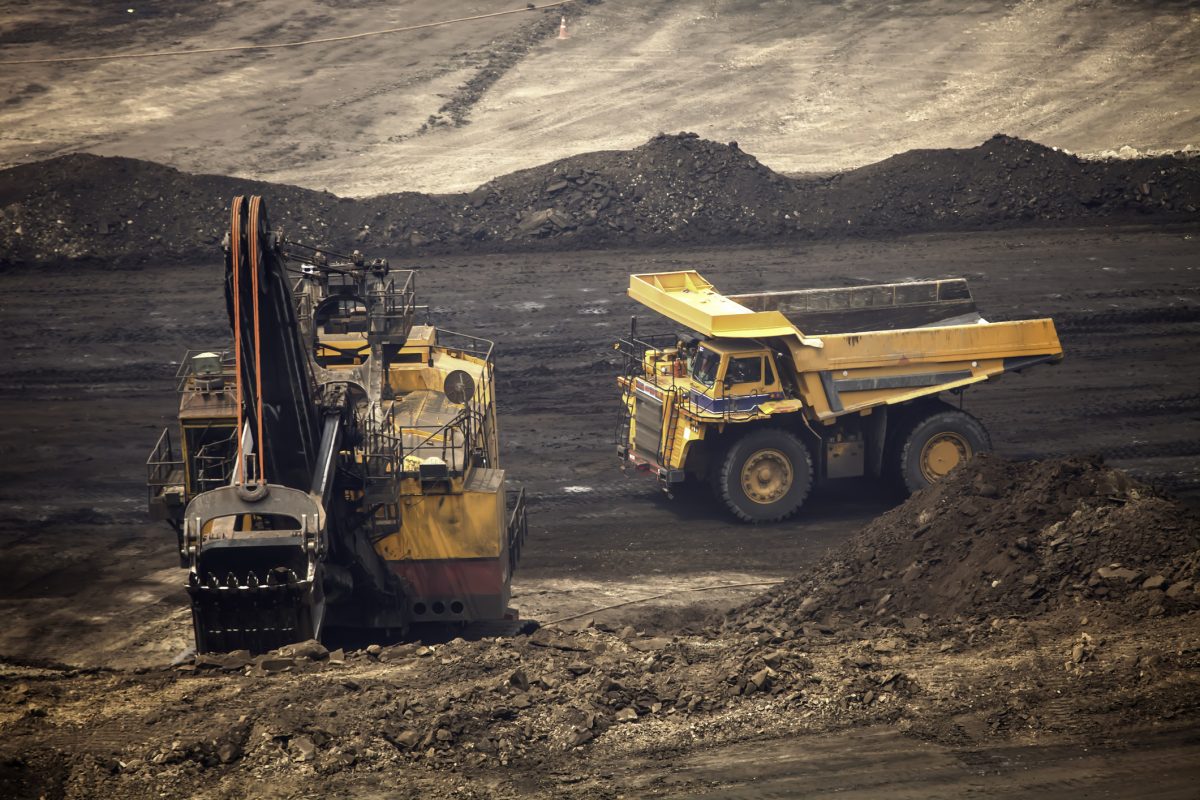 Most important rare earth producer outside China has presented report for financial year 2022.

Australian rare earth producer Lynas has again closed fiscal 2022 with record results. Revenue increased from the equivalent of €315.69 million to €593.93 million, while net profit rose from €101.42 million to €394.13 million, according to the report (PDF) released Wednesday.

Lynas benefited from both continued strong demand for rare earths and higher prices for the critical raw materials. At the same time, the company faced some challenges. For example, logistics problems in the wake of the Corona pandemic. This was remedied by chartering its own ships for transport to the refinery in Malaysia. On site, interruptions in the water supply delayed the processing of the rare earths mined in Australia, which the company countered with a new water management system.