China: Robots Will Do the Job 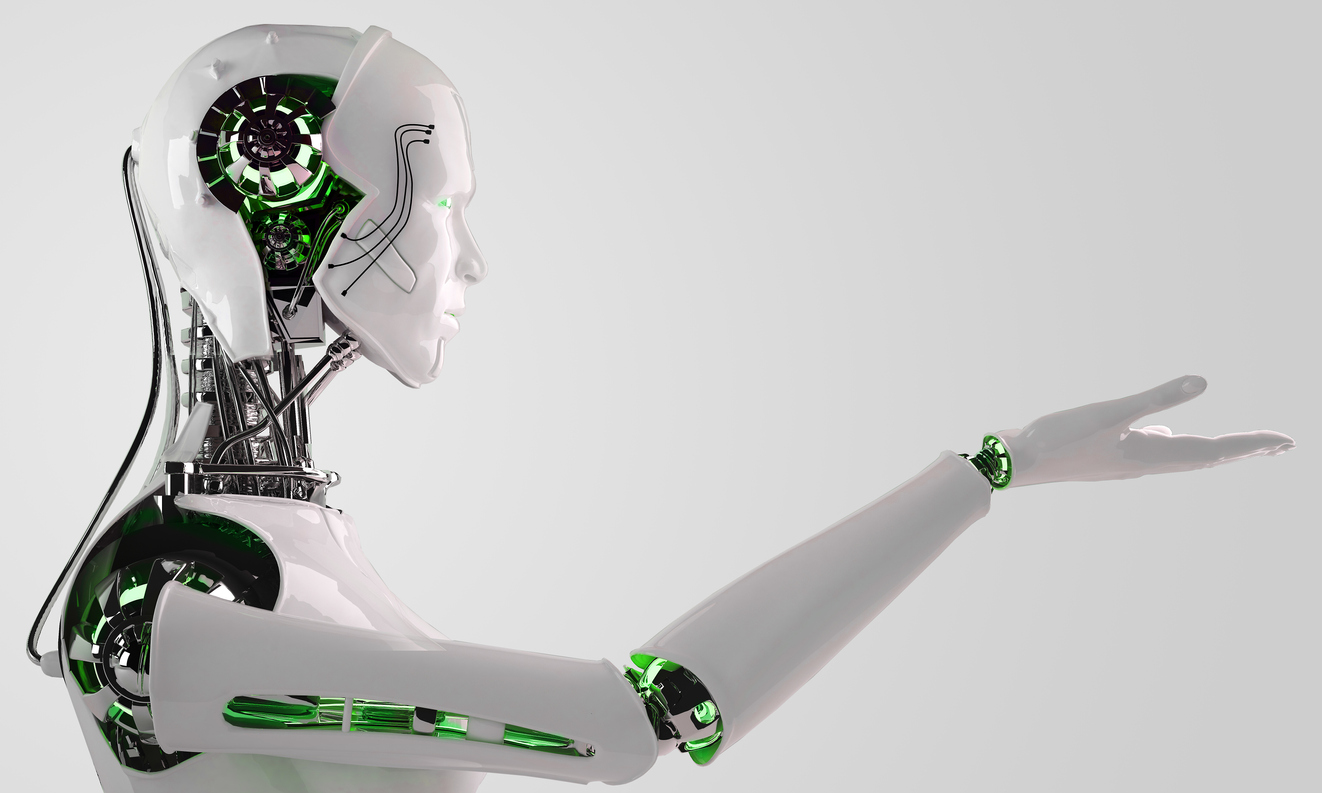 China wants to meet technological and demographic challenges through the increased use of robots. This is also likely to increase the demand for rare earths.

Robots are indispensable companions in many science fiction films and have long been regarded as the epitome of progress. Yet it is already impossible to imagine industry without them. Many steps in automobile production have been largely automated for many years. In households around the world, too, the number of service robots is increasing, taking over vacuum cleaning, for example.

China wants not only to profit from this development but to take a leading role, as announced by the Ministry of Industry and Information Technology in its five-year plan presented at the end of 2021. Already the largest market for robot technology, the country wants to meet the growing demand in the future through its own development and production. Currently, about 70 percent of robots are imported from abroad, according to figures from the robotics association IFR.

With its project, China could solve several problems at once. The People’s Republic is facing major demographic challenges due to an aging society and a resulting shortage of workers, as a study by Citigroup shows. University graduates would also choose to work primarily in information technology rather than in the automotive and manufacturing industries, where the labor shortage would continue to grow as a result. Increased use of robots would therefore provide relief in these industries. For the elderly population, in turn, service robots could serve as everyday assistants, according to the English-language China Daily newspaper. In addition, there are other jobs that are referred to in English as the four Ds, which are dirty, dangerous, dull and dedicated.

For the Chinese economy, however, the further development of the robot industry offers another opportunity: indispensable for the production of the robots are permanent magnets made of rare earths, above all the so-called NdFeB magnets made of neodymium, iron and boron, needed for the servo motors of the mechanical work force. China sits here, so to speak, at the source and produces both the starting material and finished components.

The industry service Shanghai Metals Market expects that the demand for permanent magnets will increase similarly due to robotics as it will due to electromobility. This should be a warning for the European industry, which is dependent on the import of permanent magnets: In the view of Xiao Yaqing, the minister responsible for industry and information technology, his country has so far participated too little in the value chain for rare earths. There is a lack of high-quality goods made from these raw materials. However, this is likely to change in the foreseeable future as a result of increasing automation and the resulting cheaper production of e-cars, solar cells and wind turbines, and China’s market share is likely to rise even further. It is unclear what impact this will have on the export of upstream components such as permanent magnets, but Chinese policy is likely to focus on supplying its own industry in view of the clear requirements of the five-year plan.