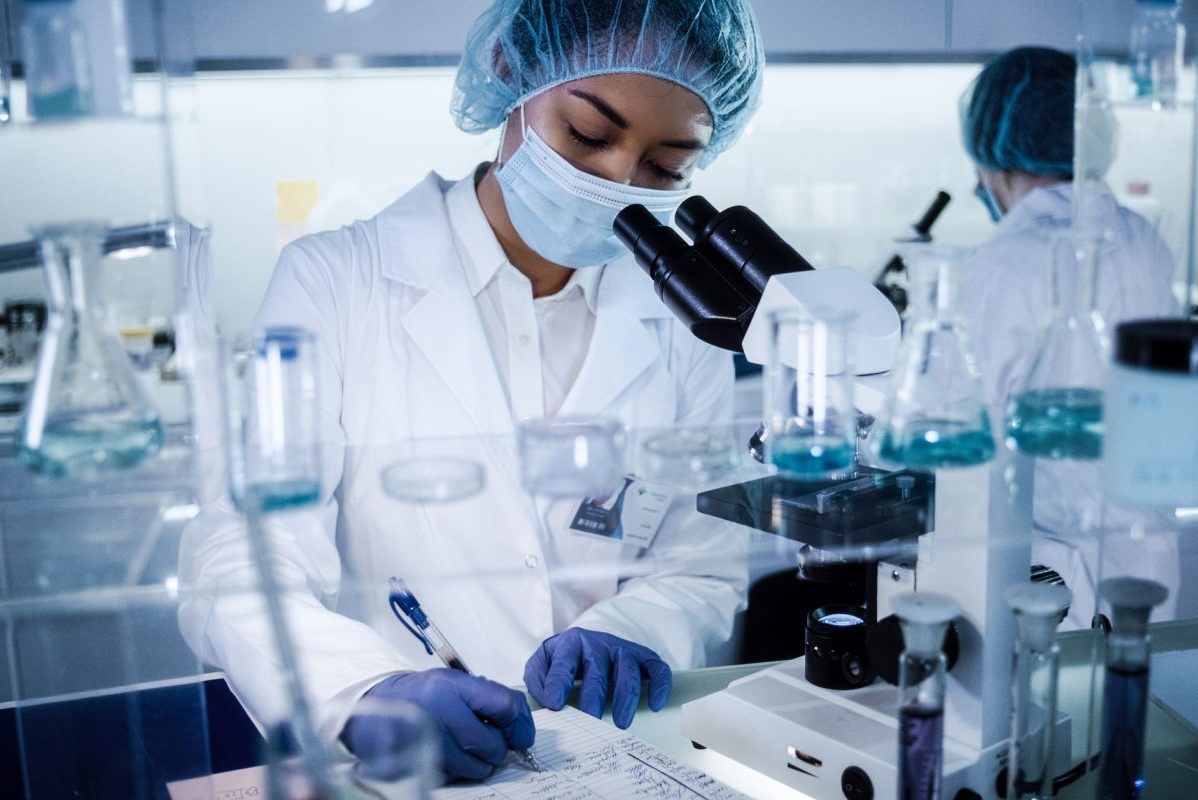 New active ingredient could be used in cases of resistance to common anti-cancer drugs.

An Indian research team has developed an antitumor agent based on the platinum group metal ruthenium and the organometallic compound ferrocene. The so-called bimetallic complex could help treat cancer cases when commonly used platinum drugs no longer work. These are the first choice for many types of cancer, according to a statement from the Agharkar Research Institute involved in the project, but since patients can quickly develop resistance, their use is at the same time severely limited.

The ruthenium-ferrocene bimetal can kill cancer cells and inhibit the growth and metastasis of primary tumors, according to the publication in the Journal of Medicinal Chemistry. In addition, the compound impedes the formation of new blood vessels of tumors and has low toxicity.

Previously, scientists at the Agharkar Research Institute, the Tata Institute of Fundamental Research and the Indian Institute of Technology had developed platinum ferrocene anticancer agents. They found that platinum-resistant tumor cells showed significantly less resistance to this bimetallic derivative compared with platinum-only drugs.

So far, biological studies have been conducted on cells as well as zebrafish; next, the research team plans to investigate the anti-cancer effects and toxicity of its new compound in mammals such as mice.