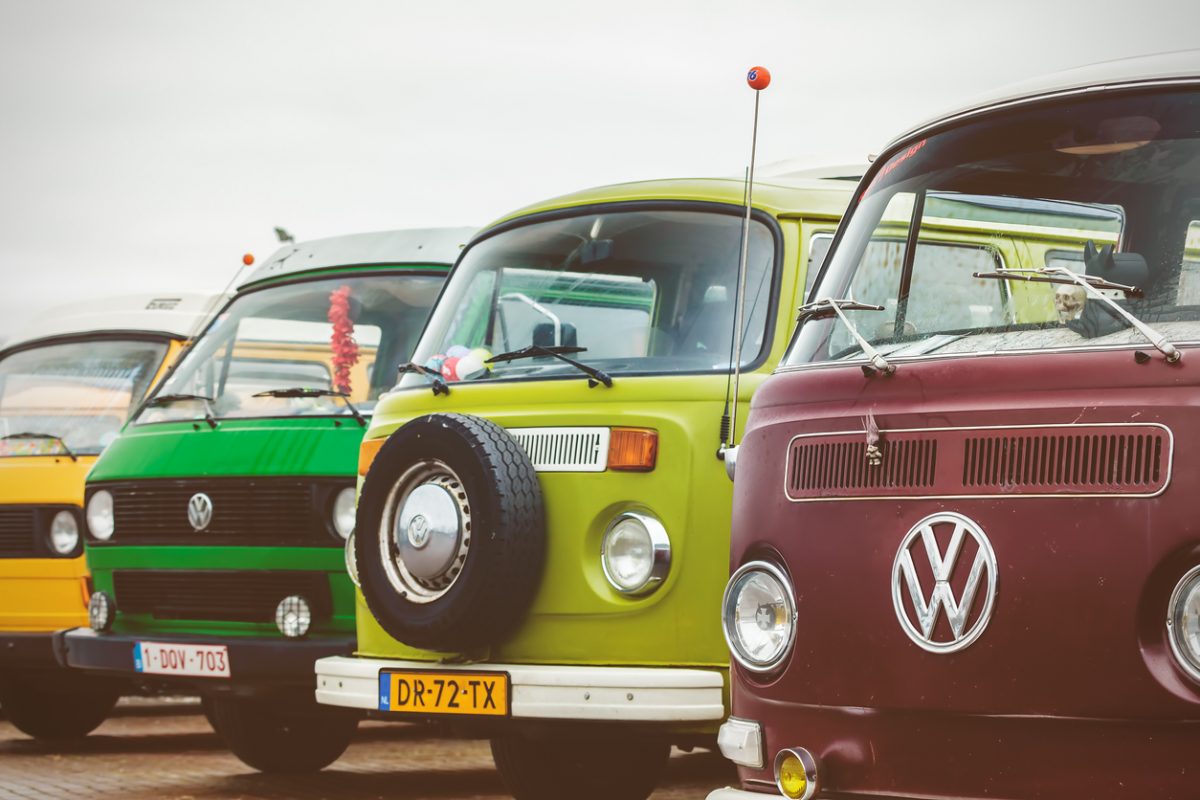 Powerful support for VW: For the sales launch of the electric ID. Buzz, the car manufacturer is cooperating with the new Star Wars series Obi-Wan Kenobi.

The VW Bulli goes electric: With the ID. Buzz, Volkswagen is launching the first purely battery-powered version of its iconic minibus. The accompanying advertising campaign also has cult potential: for the market launch, VW is cooperating with the new Star Wars series Obi-Wan Kenobi, which starts on May 27 on the streaming provider Disney+. The anticipation is huge – “Fans around the world are waiting for the return of the Jedi Master icon,” the German automaker writes in a press release, “sharing these emotions with all the Volkswagen fans who have been anticipating the launch of the all-electric Bulli ID. Buzz for a long time.”.

together with the ID. Buzz and popular Star Wars characters R2-D2 and C3PO in a commercial. This – like the series itself – was created using StageCraft, a technology developed by Industrial Light & Magic (ILM), the special effects arm of Star Wars production company Lucasfilm. The giant LED video wall, which incorporates technology metals such as gallium and indium, was first used in the Star Wars series The Mandalorian and sparked nothing less than a revolution in digital filmmaking (read the full story here).

The campaign also saw the creation of two special edition Star Wars models of the ID. Buzz were created. These will be unveiled next week at Star Wars Celebration in Anaheim, the world’s largest gathering of fans of the space saga.

The commercial can be seen here.