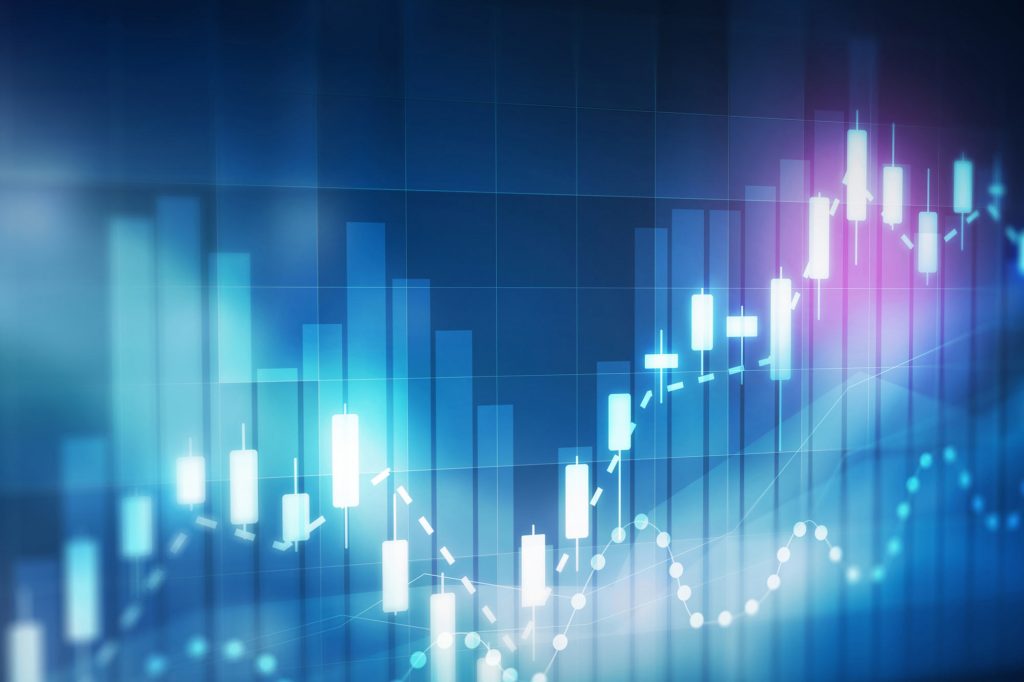 The Russia-Ukraine conflict is driving up the prices of numerous key commodities. A military escalation would further fuel this development.

Tensions between Russia and Ukraine are having an impact on commodity markets. In addition to gas, oil and grain, the prices of some metals rose sharply, including palladium in particular. Russia is considered an important supplier of the precious metal, accounting for around 40 percent of global production. When the Ukraine crisis came to a head in mid-January, the price of palladium rose by almost 25 percent within two weeks, writes Mining.com. Fears of supply shortages had massively boosted demand, as Western countries announced sanctions in the face of a looming war.

But also Russia itself brought up the possibility to stop the supply of raw materials such as gas or metals. Either way, there would be export restrictions. In the case of palladium, the automotive industry would be particularly affected because the precious metal is used for catalytic converters. Since palladium is also a component of many computer chips, a shortage could additionally prolong the global chip crisis – with serious consequences not only for the auto industry.

Trend reversal for palladium due to Ukraine crisis

After palladium performed rather poorly on commodity markets in 2021, current developments have triggered a trend reversal, precious metals expert Philipp Götzl-Mamba of industrial supplier TRADIUM tells Rohstoff.net. In the second half of the year, prices plummeted as semiconductor shortages impacted automotive production. Furthermore, the replacement of palladium with platinum in some applications played a role. At the end of January, the palladium price reached a four-month record high for this and has since been characterized by high volatility. On Friday, it rose nine percent after the U.S. warned of an invasion of Ukraine by Russia. Although the Russian government rejected this, the situation remains critical.

An easing of the crisis and an accompanying drop in prices are currently not foreseeable. The eyes of the world are now eagerly focused on the diplomatic efforts. German Chancellor Olaf Scholz, for example, will travel on to Moscow today after his visit to Kiev yesterday in order to mediate in the conflict.