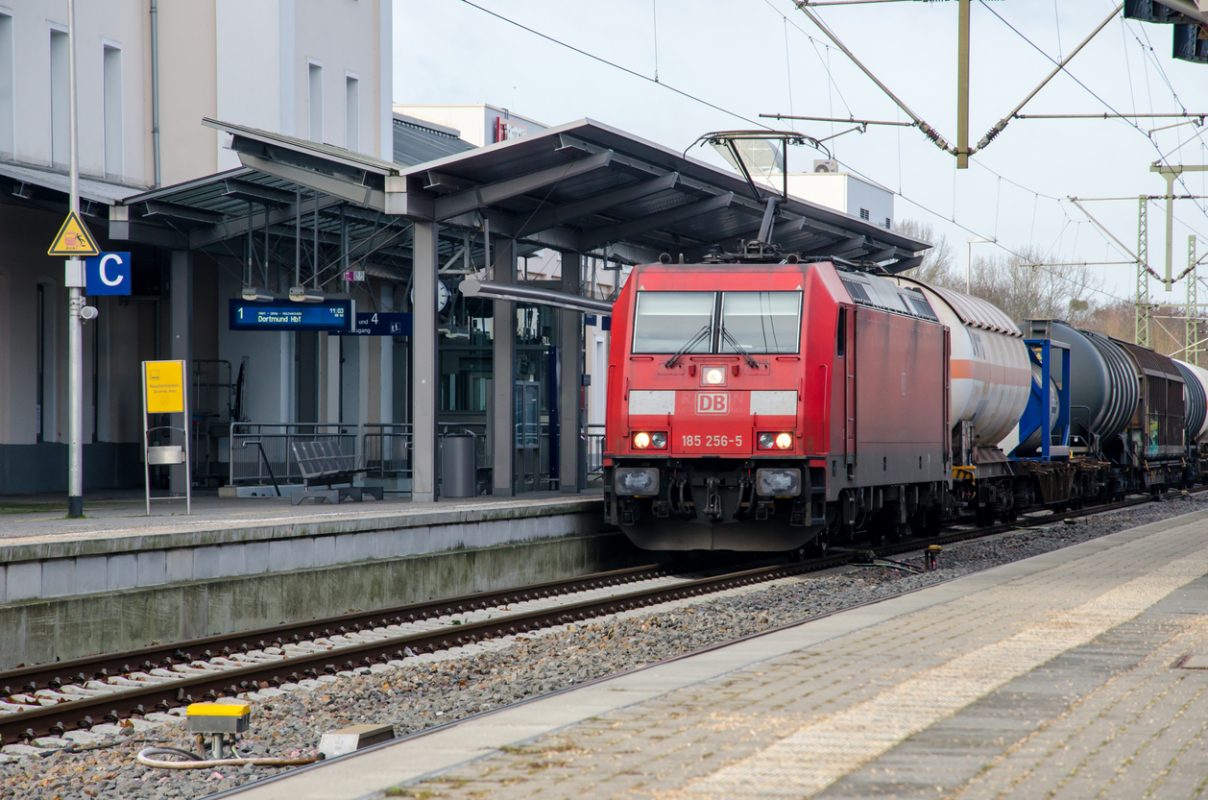 Environmentally friendly green hydrogen will play a central role in the further development and completion of the energy transition in Germany. This is the vision of the National Hydrogen Strategy adopted in 2020. Since generation capacities in this country cannot meet the necessary demand, Germany will have to rely on imports from other countries. The further transport of the energy carrier also requires the expansion of the transport and distribution infrastructure. Existing natural gas networks can be used if they prove suitable, the strategy paper says.

Deutsche Bahn subsidiary DB Cargo is now bringing up the rail network as an alternative to pipelines. Conventional tank wagons could be used to transport the liquefied hydrogen – which is how it is usually transported by sea – from the ports to industrial customers, according to a press release. It is only at the later point of use that the hydrogen, which is bound in water, is separated and is then available as an energy source. Green hydrogen needs green logistics – and DB Cargo can already offer that today, says CEO Dr. Sigrid Nikutta, referring to the company’s 35,000-kilometer rail network.

DB Cargo is also testing the transport of pure hydrogen, and new containers are being developed for this purpose. This variant is particularly suitable for small-scale distribution, such as supplying hydrogen filling stations, the company adds.