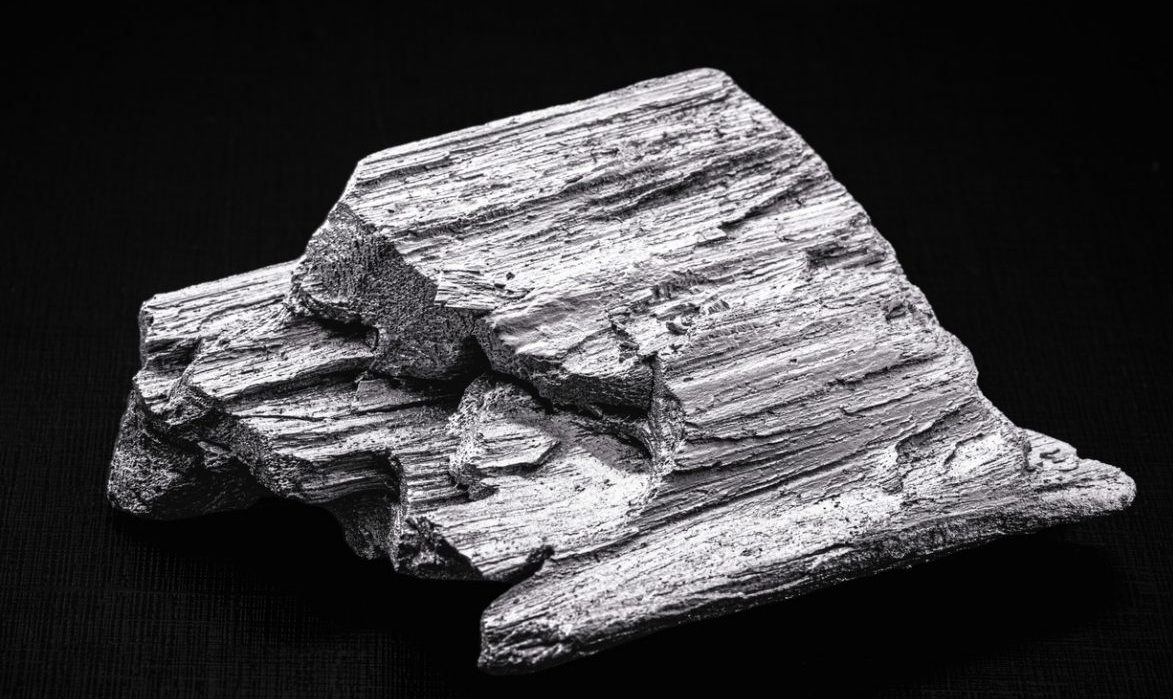 Rio Tinto has begun producing tellurium at its Kennecott copper plant in the U.S. state of Utah. About 20 tons of the technology metal will be produced there annually, according to a press release. Refining will be handled by the Canadian company 5N Plus. The main customer for the processed raw material will be 5N Plus’ major customer First Solar, an Arizona-based manufacturer of thin-film solar modules made from cadmium telluride.

Rio Tinto says it is one of only two companies producing tellurium in the United States. Last week, the mining group had also crowned itself the first producer of scandium oxide in North America (we reported). The mining and processing of both raw materials, which are classified as critical by the US government, currently take place mainly in China.