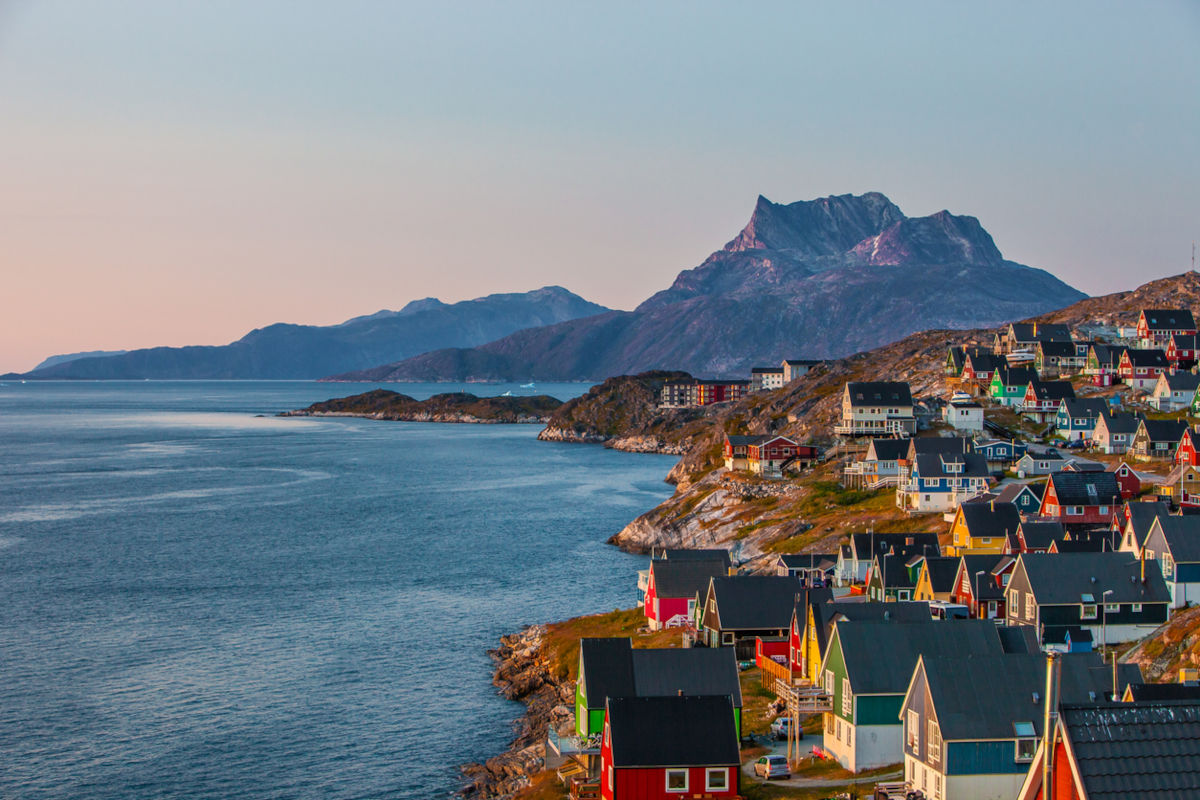 Government wants to legally ban raw material mining at the Kvanefjeld mine.

Greenland is home to large deposits of rare earths that have not yet been exploited. Extracting the raw materials could strengthen the economy, which is based mainly on fishing, and make the country less dependent on financial subsidies from Denmark. Despite increasing autonomy, Greenland is part of the Danish kingdom, just like the Faroe Islands.
However, the plans of the Australian company Greenland Minerals to mine raw materials at the Kvanefjeld mine were put a damper on with the election of a new government in April this year (we reported). After Greenland Minerals had already invested 100 million US dollars in the development of the project, the government has now announced that it will ban mining by law, reports the news agency Reuters. The argument is based on the uranium content of the deposit, which exceeds the targeted maximum amount and had led to environmental concerns among local residents. They fear that uranium dust will be released during extraction and pollute the nearby settlement, Arctic Today reports. The law is expected to be passed this fall. The decision is not uncontroversial among the population, as it is feared that a possible impending legal dispute between Greenland and Greenland Minerals will jeopardize the attractiveness for investments in the mining sector, Reuters adds. It is currently unclear whether a lawsuit will actually be filed.