Plea for the Venture Into Space 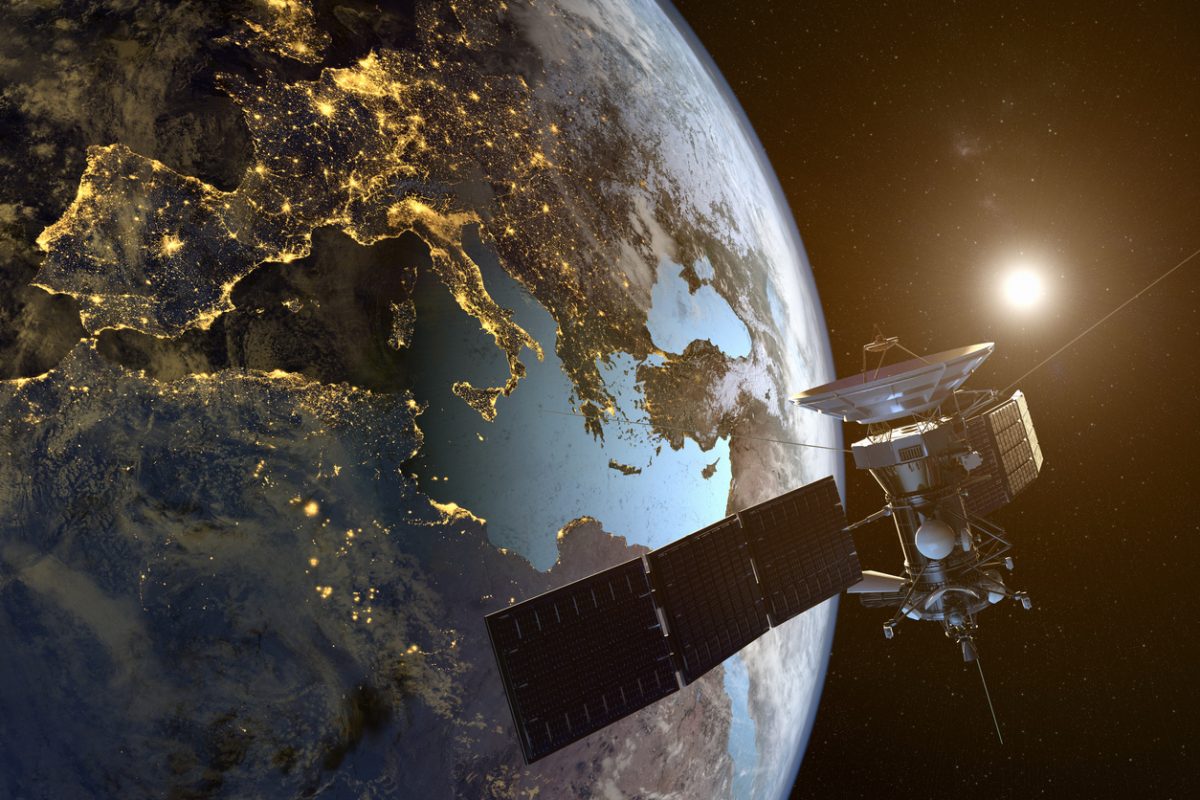 NewSpace – that is the commercialization of space travel, driven by tech billionaires such as Amazon founder Jeff Bezos or Tesla’s Elon Musk. Both managers are thus active in a field that has long been dominated by government space agencies. Space has long been “key to future technologies such as autonomous driving, Industry 4.0, the Internet of Things (IoT) or real-time global connectivity anywhere in the world.” So says the introduction to a strategy paper on strengthening space research in Germany. It was presented by the New Space Initiative, whose foundation was initiated by the Federation of German Industries (BDI) at the end of 2021. The authors of the paper address the German government with ten strategic and operational recommendations for action.

Germany is losing out

Starting with the establishment of an interdepartmental national space council of the German government, the space ecosystem is to be made internationally competitive. At present, Europe and thus Germany are in danger of losing touch with China and the USA. The government has not even been able to agree on a space law that would give the space industry a legal framework. This is despite the fact that a draft bill had already been prepared during the last legislative period.

NewSpace solutions offer great opportunities for the economy and society, for example in satellite-based monitoring of the effects of climate change or the development of sustainable agriculture based on satellite data. The initiative is also committed to strengthening satellite-based resource exploration. It could enable sustainable and efficient use of natural resources in Germany as well and reduce dependence on imports.

The more than 40 members of the association include major corporations such as Airbus and Deutsche Bahn, as well as numerous start-ups and associations.