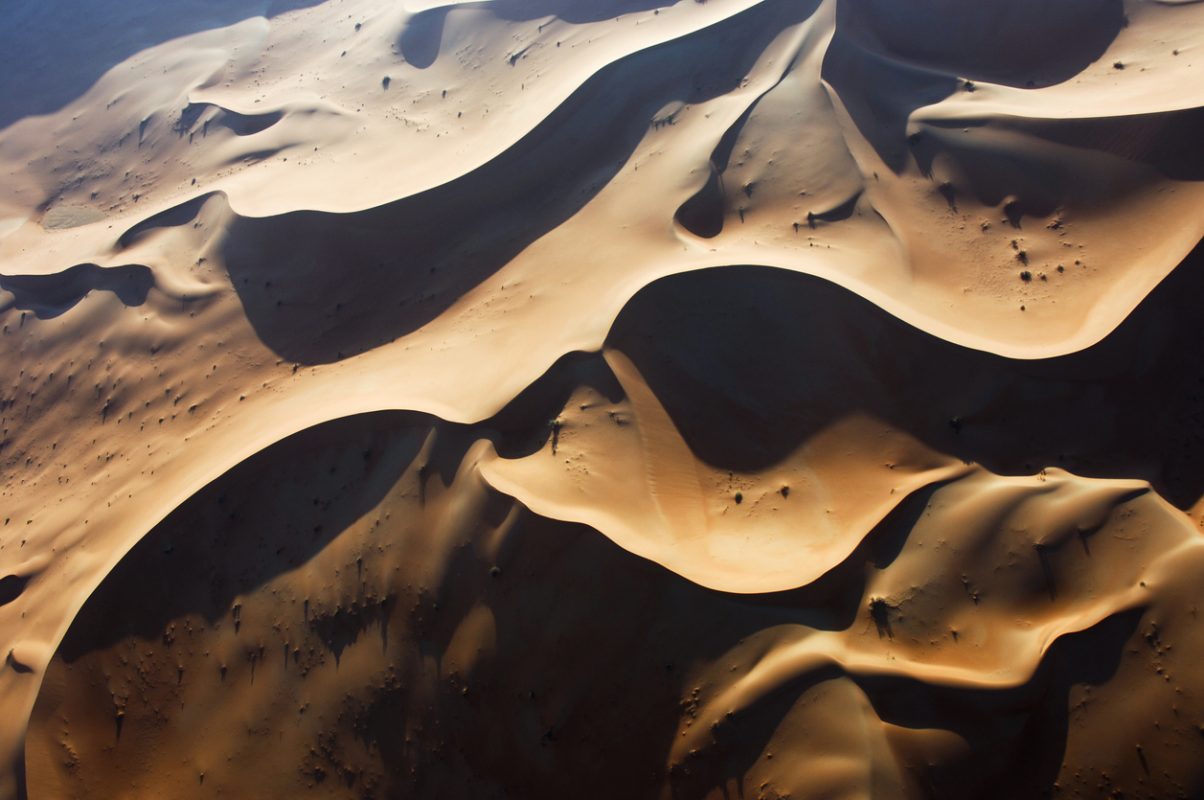 NASA measurements are expected to help in the study of climate change and could also facilitate the search for raw materials.

In July, NASA installed EMIT (Earth Surface Mineral Dust Source Investigation), an imaging spectrometer that examines the composition of mineral dust from space, on the International Space Station. Now, the first detailed mineral maps of regions of the U.S. state of Nevada and the Sahara Desert in Libya are available. Scientists at NASA’s Jet Propulsion Laboratory and the U.S. Geological Survey created them using EMIT’s measurements. The data collected will be used to improve computer models used to study climate change.

Fine dust particles come from windy desert areas like the regions studied. When the wind carries them into the atmosphere, they can heat or cool the surrounding air. But how mineral dust affects the climate overall is still unclear, NASA’s statement said. In addition, there is very little information specifically on the composition of dust from parts of the Sahara.

Scientists created the image cube using EMIT data. The front shows a true-color view of an area in southwestern Libya, and the side walls show the spectral fingerprint for each point on the image. Analysis of the patterns revealed that the surface contains kaolinite, a light-colored clay mineral, and goethite and hematite, two varieties of iron oxide that are darker.

EMIT is designed to fill these gaps in knowledge by collecting billions of new spectroscopic measurements on six continents. To do this, it measures light reflected from Earth in hundreds of wavelengths, from the visible to the infrared regions of the spectrum. The intensity of the reflected light varies according to wavelength and material. The resulting patterns – known as spectral fingerprints – are used by researchers to identify minerals on the Earth’s surface and determine their occurrence.

EMIT’s exceptional performance could allow the Earth’s drylands – about 25 percent of its total land surface – to be comprehensively mapped in less than a year, estimates Robert Green, EMIT principal investigator and senior scientist at JPL. In addition to climate research, the data will be freely available for other studies, such as the search for strategically important minerals like lithium and rare earths.