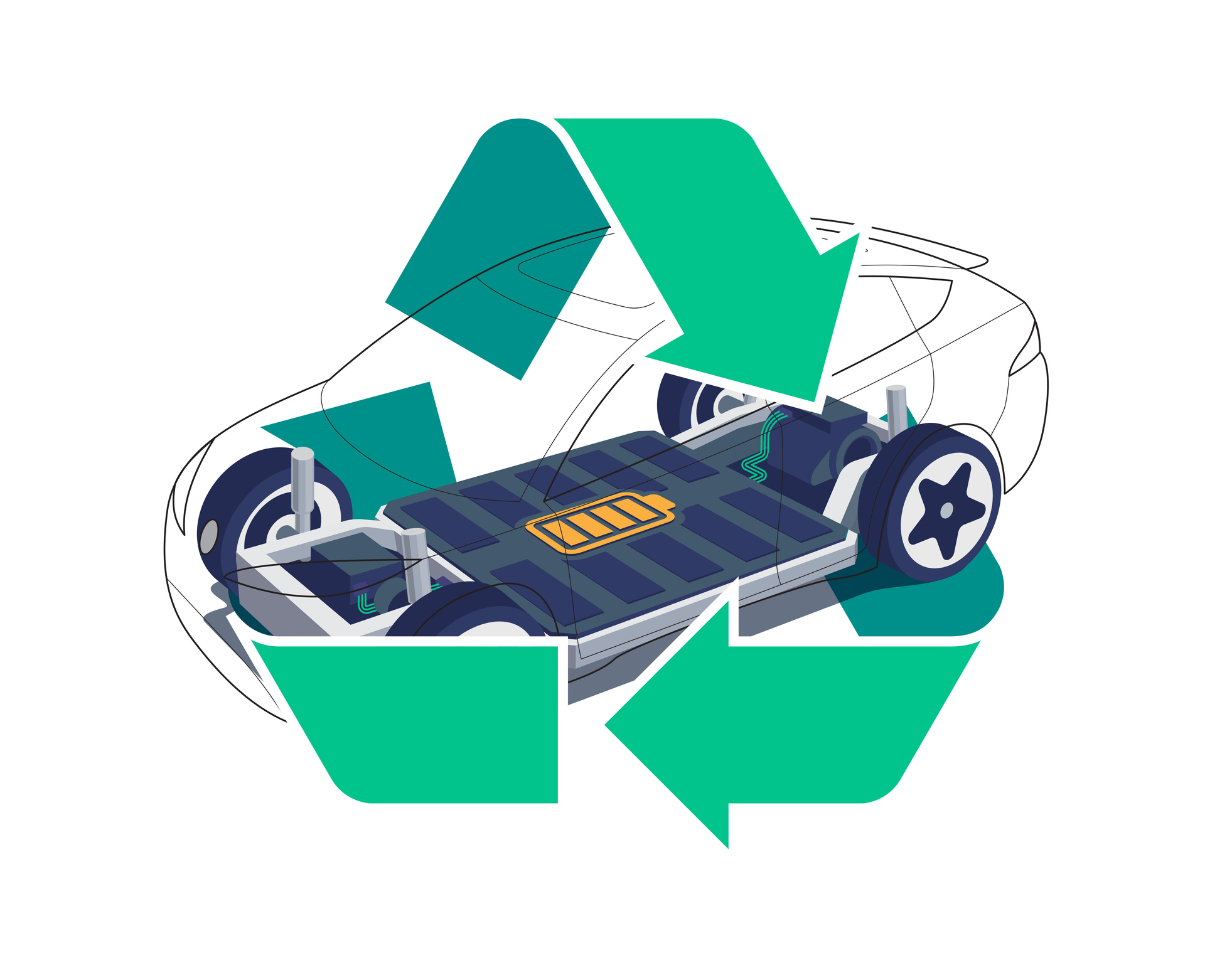 Electric cars are full of valuable resources; in addition to various base metals such as aluminum and copper, these include rare earth magnetic materials such as neodymium. Various battery metals such as cobalt, lithium and nickel are also needed for construction. For many of these raw materials, the supply situation is considered critical because the market is dominated by only a few countries, primarily China. Many companies are therefore looking for ways to diversify supply chains.

Nissan is now taking a different approach to securing access to strategic materials: instead of selling, the Japanese automaker is focusing on leasing them. As reported by the Financial Times, the service, which is limited to Japan, includes a flat monthly fee, but is aimed primarily at customers interested in long-term ownership. Nissan thus remains the owner, can subsequently recycle the components and makes itself a bit less dependent on raw material imports. Currently, only a few of the used e-cars from Japanese production remain in the home country, as Nikkei Asia reports. The vehicles, and with them valuable materials, end up mostly in Russia and New Zealand, according to FT.

Recycling components such as the permanent magnets from e-car motors or wind turbine generators is likely to become much more important globally in the future, even in resource-rich China. Eliminating mining and processing could shorten the production process and reduce costs and the amount of residual materials, writes industry service Shanghai Metals Market (SMM). But there’s something else in favor of recycling, as SMM writes, citing Chinese consulting firm Essence Securities, a supply gap of about 14,000 metric tons of praseodymium-neodymium oxide is looming by 2025, so any ideas for optimal resource utilization come in handy. But the fact that even in the country with the quasi-monopoly, with a share of 90 percent of global rare earth production, there is already talk of bottlenecks is likely to cause unease in the rest of the world.