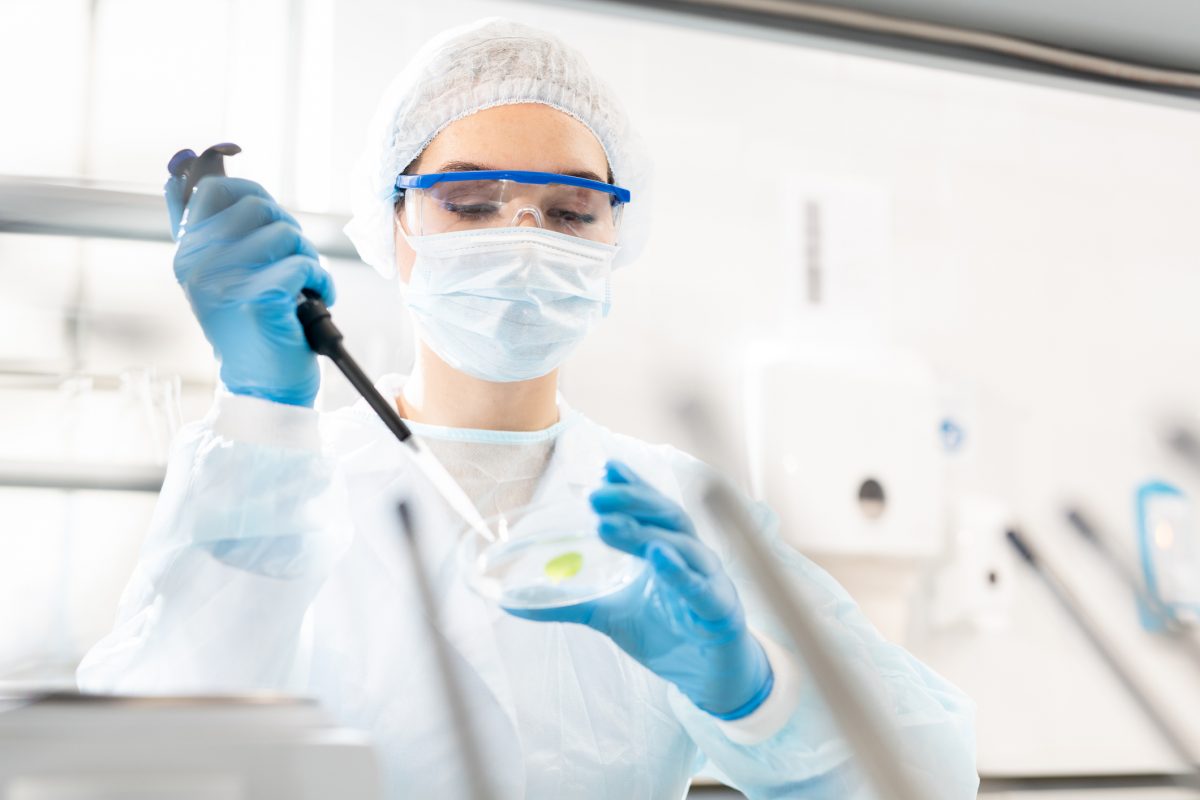 Nanoparticles of cerium dioxide protect against bacterial biofilms and could prevent the development of resistant germs.

They colonize keyboards or door handles, but also tooth surfaces, mucous membranes and implants: So-called biofilms, populations of bacteria that surround themselves with a protective layer of mucus. This enables them to stand up much better to the immune system, but also to biocides and antibiotics. Often, the resistant germs even develop dangerous resistances: More than one million people died from infection with antibiotic-resistant pathogens in 2019, according to a study in the medical journal The Lancet.

So new strategies to combat bacteria are urgently needed. Much current research is focused on preventing biofilm formation, or at least making it more difficult. With the help of a compound of the rare earth element cerium, Johannes Gutenberg University Mainz (JGU) and the Federal Institute of Hydrology in Koblenz (BfG) have now developed an approach that mimics nature’s defense system.

Nanoparticles of cerium dioxide interfere with the communication of bacteria, which is what makes the development of biofilms possible in the first place. This “collusion” takes place via signal molecules. Potential hosts of the pathogens can modify and inactivate these molecules by means of certain enzymes and thus protect themselves against colonization with biofilms. As the Mainz and Koblenz researchers were able to demonstrate, the cerium dioxide nanoparticles mimic these enzymatic processes.

The process works not only in the laboratory, but also in everyday use, says Nils Keltsch of the BfG. In practice, the non-toxic and chemically very stable rare earth compound could be used in antibacterial surface coatings, for example. Ceria is thus a viable, cost-effective and also environmentally friendly alternative to conventional biocides, explains doctoral student Eva Pütz.