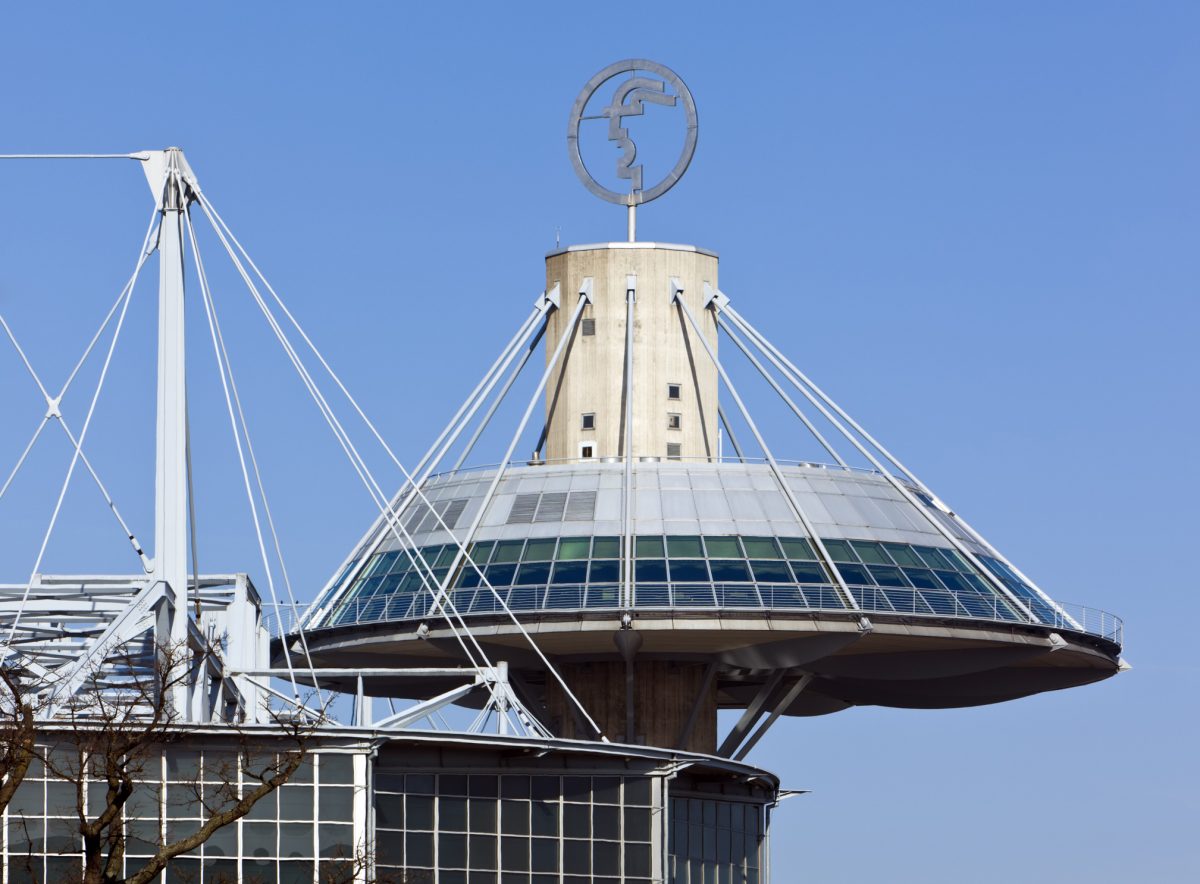 Current uncertainties must not lead to less investment in decarbonization.

Today, Monday, the Hannover Messe, one of the world’s most important industrial exhibitions, got underway. Right at the start, the President of the German Electrical and Digital Manufacturers’ Association (ZVEI), Gunther Kegel, called on companies and politicians not to put investments in the ecological transformation of industry on hold, despite the uncertainties caused by the war in Ukraine and the strained energy supply.

Kegel also gave an outlook on the supply of chips, which has severely affected the automotive industry, among others, in recent years. The bottleneck will probably not ease until next year. It also remains to be seen what effect the lockdown of the port in Shanghai, which will last several weeks, will have. Despite the imponderables, the ZVEI is sticking to its forecast of a four percent increase in production in the current year.

Until June 2, more than 2,500 exhibitors in Hanover will showcase innovations ranging from drive technology to robotics and hydrogen technologies. Central themes of last year’s trade show, which was reduced in scope due to corona, are digitization and sustainability. Companies from the energy industry will demonstrate how energy can be generated and transmitted efficiently and sustainably at the same time, and how hydrogen can be produced and used for industrial production in the future. Also, how wind and solar power can be distributed intelligently, according to the organizers.