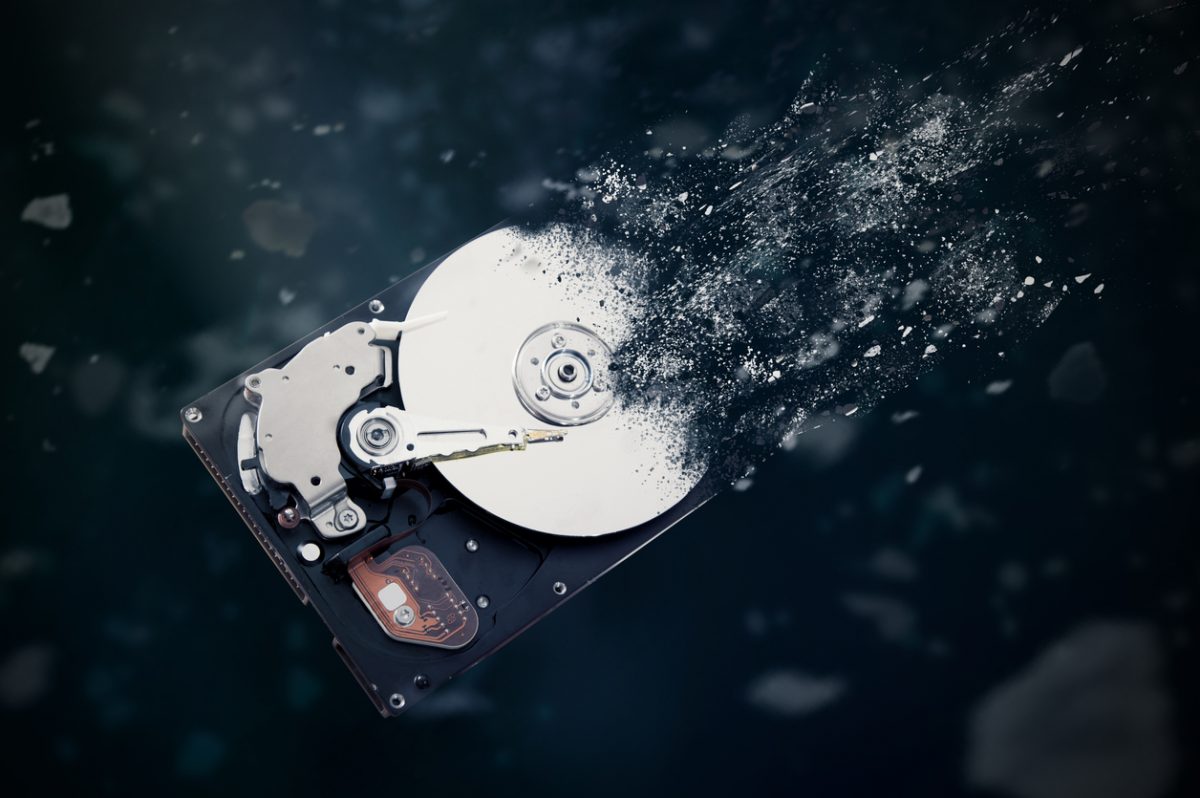 Share of recycled material could rise to 25 percent within ten years.

William Dawes, CEO of the Canadian company Mkango Resources, believes that the recycling of rare earth magnets will play a much greater role in the future. In an interview with the information service S&P Global Platts, Dawes said that it should take another ten years or so before the proportion of recycled material can rise from the current level of less than five percent to 25 percent. He pointed to the development of recycling platinum group metals from catalytic converters. Here, too, it has taken a decade to achieve a significant market share, he said.

The goal of Mkango Resources is to build a value chain from mining to further processing and recycling of rare earths. Mining of the raw materials is planned in Malawi in East Africa, followed by processing in Poland. Recycling is to take place in Birmingham. To this end, the company recently increased its stake in the British company HyProMag from 25 to 41 percent. HyProMag has developed its own process in which rare earth material is extracted from disused computer hard disks, among other things.