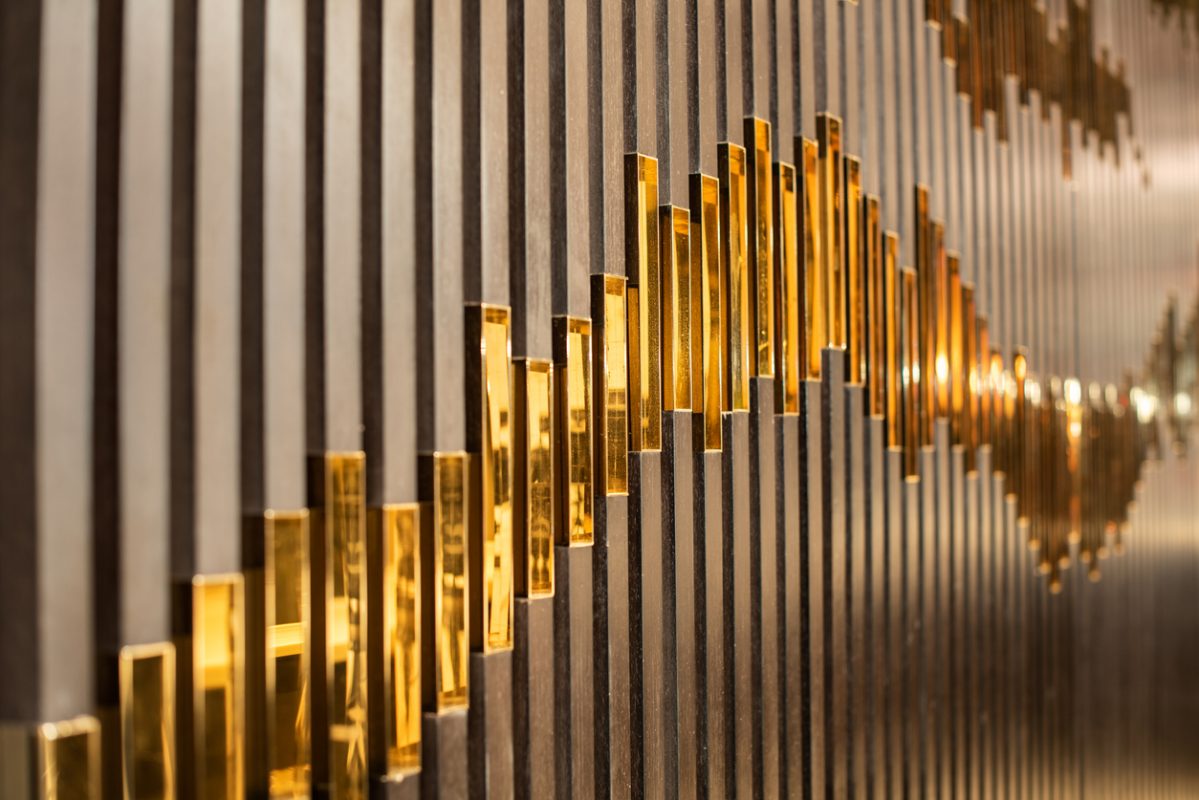 Extension to other precious metals unclear so far.

As a further reaction to Russia’s attack on Ukraine, the G7 countries want to ban the import of Russian gold. An official announcement on this is to be made tomorrow, Tuesday, reports the Reuters news agency, among others. This would be a bitter blow for the Russian economy, as the country is one of the world’s most important exporters of the precious metal. Its price increased slightly after the planned punitive measure became known. However, experts interviewed by Reuters assume that the market will quickly tick off the news and other issues will become central for the price development.

In its current issue, the Handelsblatt meanwhile points out that an extension of the sanctions to other precious metals could have a major impact on the German industry. Russian palladium, for example, is hardly replaceable for the automotive industry, the newspaper says, citing experts. The platinum metal is needed for catalytic converters.

According to the German raw materials agency DERA (PDF), palladium worth more than 600 million euros was imported from Russia to Germany in 2020. The Eastern European country is also an important supplier of copper, nickel and other metallic raw materials.

The group of seven leading industrialized nations met at the weekend in Krün, Bavaria, for its 48th summit, with topics such as climate protection and the fight against inflation still on the agenda until Tuesday, in addition to the war in Ukraine.