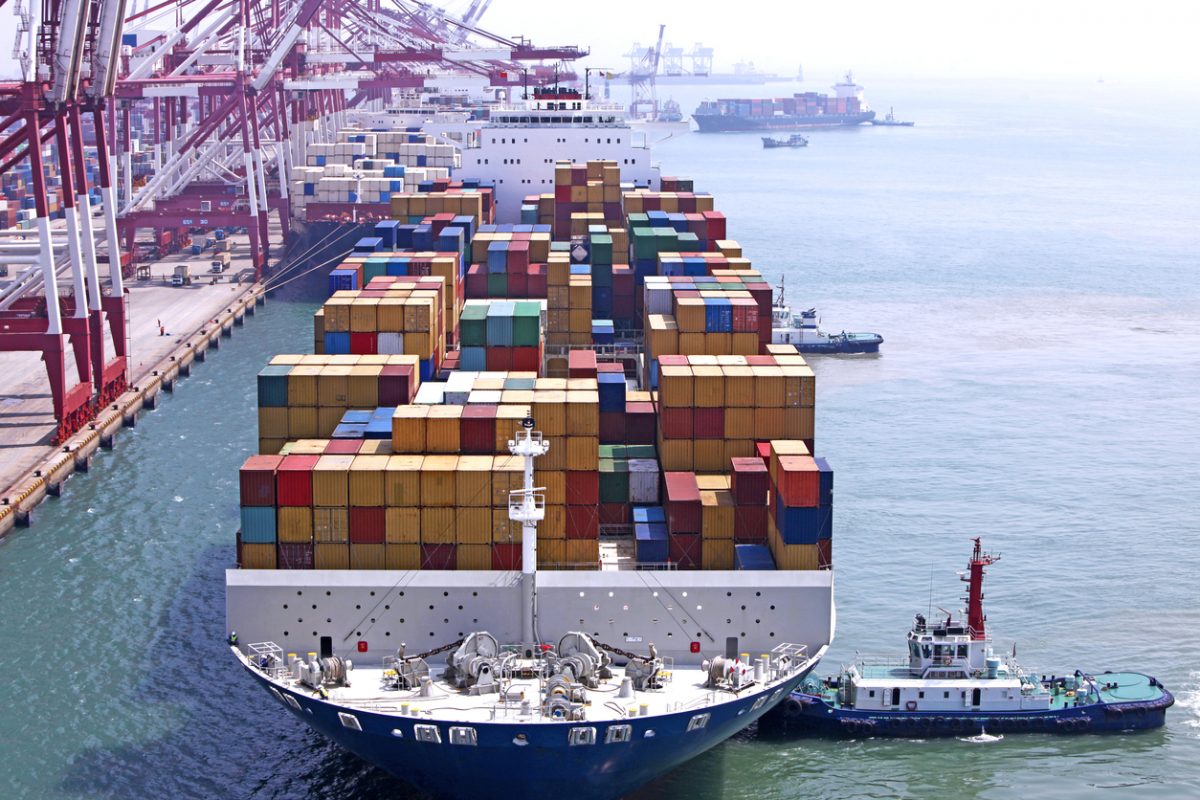 After the increase in the production quota, the amount of exported raw materials is now also rising.

The export of rare earths from China has reached 4,330 tons in October, the highest value since March of this year, as reported by the news agency Reuters with reference to data from the customs administration. At the beginning of October, the country had significantly increased the production quota (we reported).

Compared to the previous month, the increase in exports amounted to ten percent, compared to the same month last year even by 98 percent. At that time, demand had declined due to the pandemic.