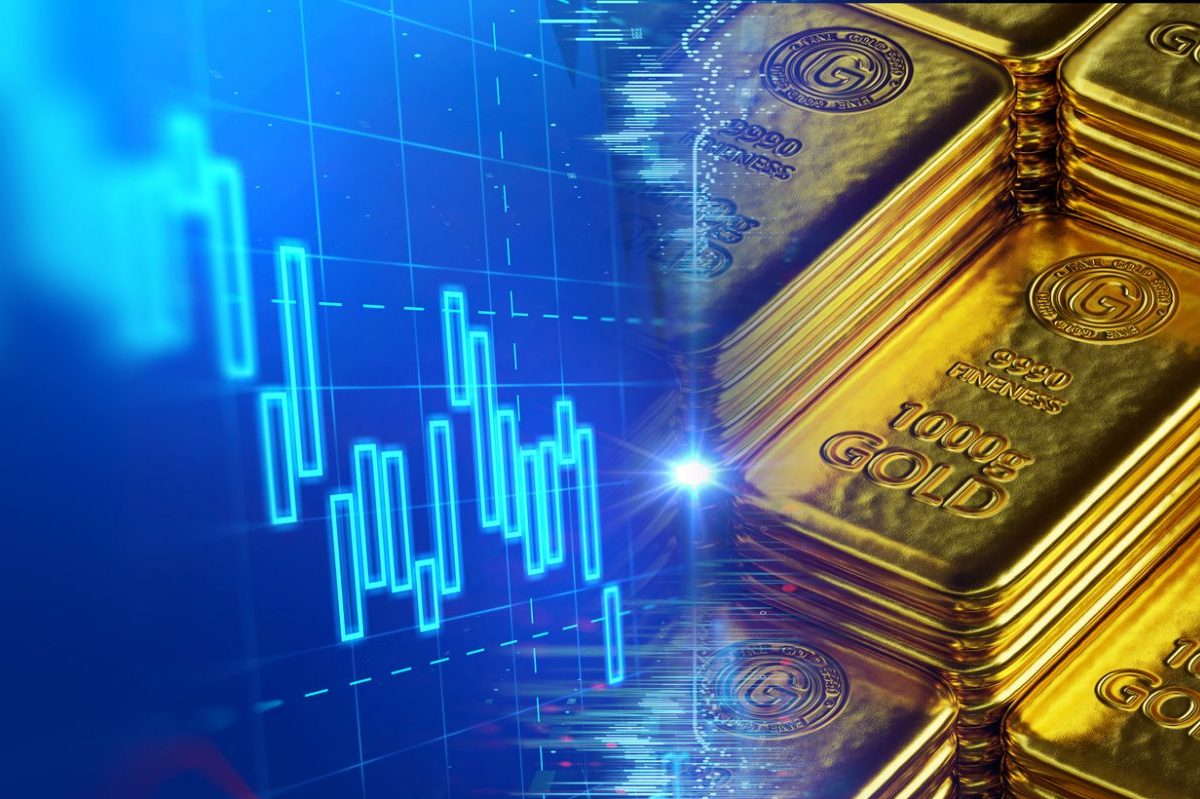 As reported by the Bloomberg news agency, several top banks are strengthening their staff in the area of commodity trading. Both Bank of America and Morgan Stanley have hired new experts for their metals division. This would mark a reversal of the trend, as in the past many institutions had downsized or abandoned this division. However, the banks now want to profit from the strong volatility of commodity prices, the report continues.

Prices for base metals such as aluminum and copper, as well as precious metals such as gold and palladium, have climbed to new highs this year. In the wake of the war in Ukraine, the price of nickel even recorded an increase of up to 400 percent at times. Due to the turbulence, the London Metal Exchange (LME) was forced to temporarily suspend trading in the metal. The interest rate policy of the U.S. Federal Reserve (FED) also contributed to the volatility of commodity prices, Bloomberg further writes. The FED has already raised interest rates several times this year to counter inflation.