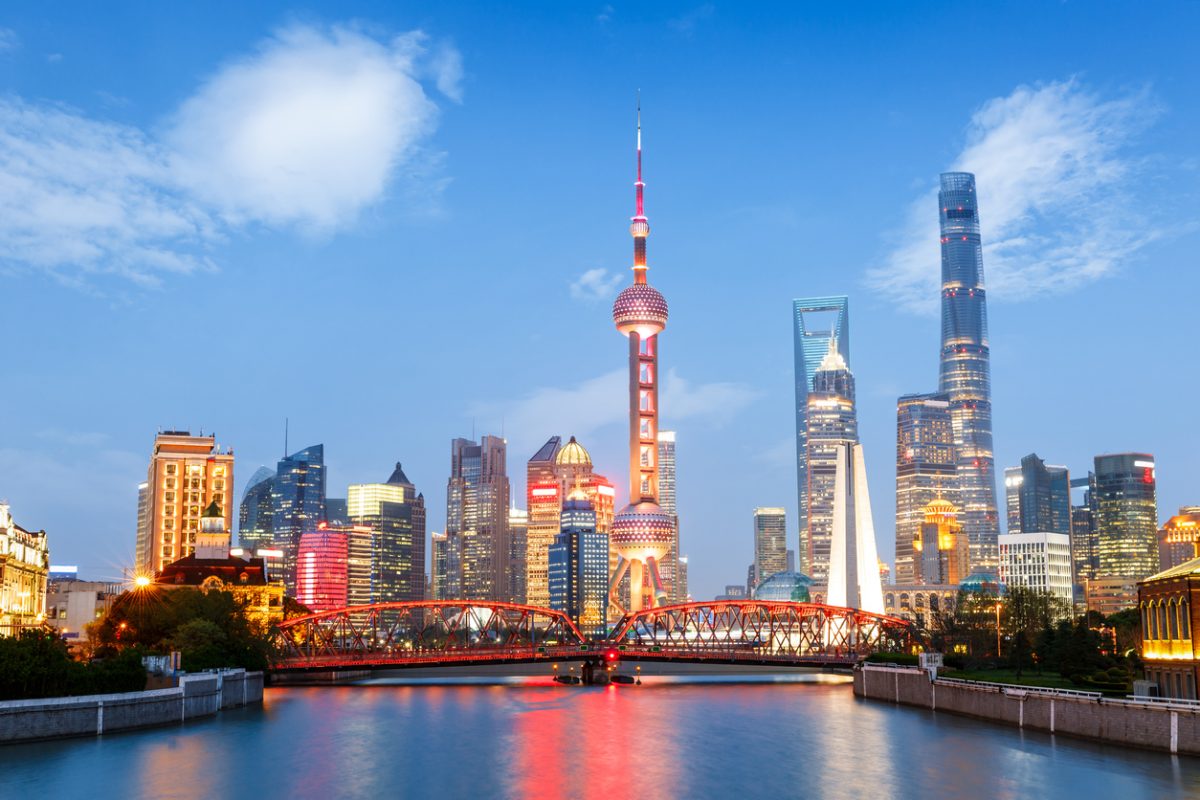 The Chinese rare earth industry is moving closer together with the cooperation of China Northern Rare Earth Group and China Rare Earth Holdings.

Nikkei Asia sees the announcement in the context of government plans to further strengthen its market power in rare earths. The merger of three government-owned companies is expected to create a “commodities giant” in December (we reported).

The entire industry needs to work together, Chang Guowu, an official with the Ministry of Industry and Information Technology, told an industry forum Monday, according to the Global Times. This would help keep rare earth prices stable, promote technological innovation and expand application areas.