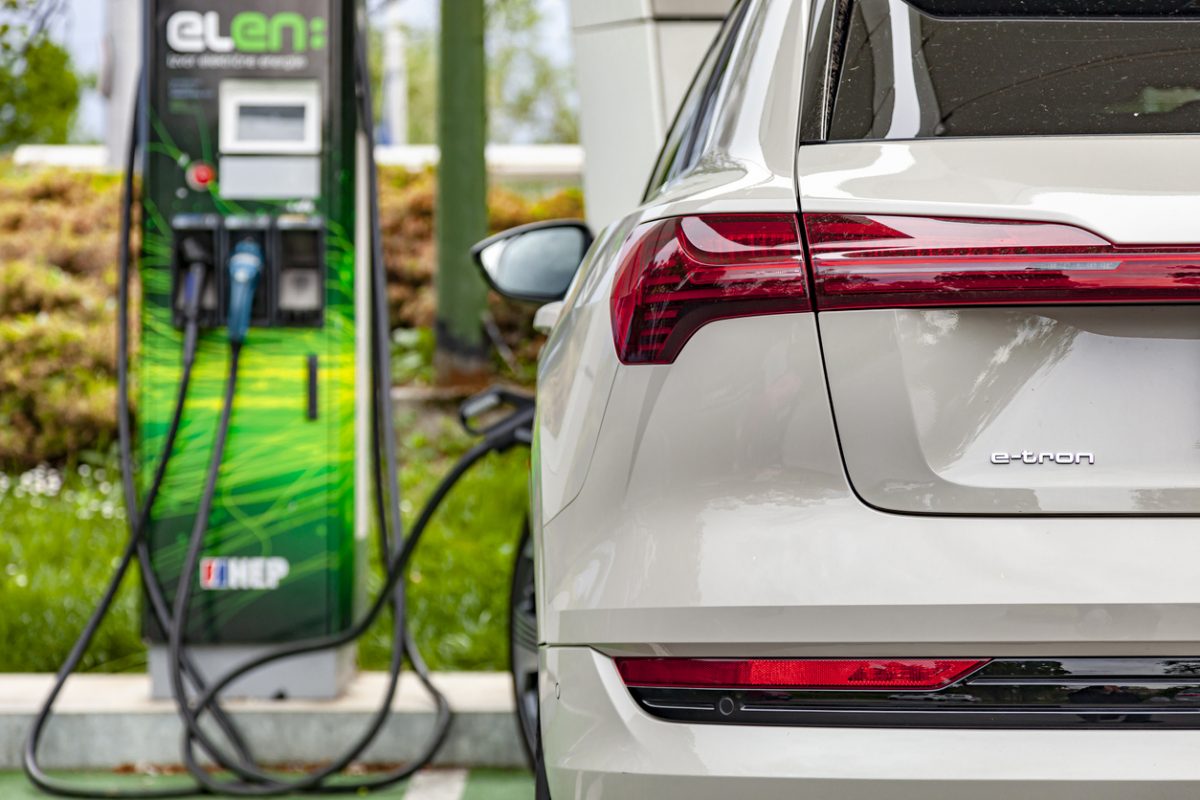 150,000 vehicles are to be produced per year on the basis of the Premium Platform Electric.

Audi, the car manufacturer from Ingolstadt, wants to profit from the boom in electric mobility in China. To this end, the company’s first factory for fully electric vehicles in the People’s Republic will be built in Changchun. According to a press release published today, the approval phase has now been completed and construction is about to begin.

Completion of the plant is planned for the end of 2024, when more than 150,000 electric cars per year could roll off the production line for the Chinese market. Initially, three models based on the Premium Platform Electric (PPE), designed and developed in cooperation with Porsche, will be built in Changchun.

The models of the PPE platform use electric motors with a so-called hairpin winding; this technology enables a high power density. At the same time, the material requirement for rare earths can be reduced, the company says in a presentation (PDF).