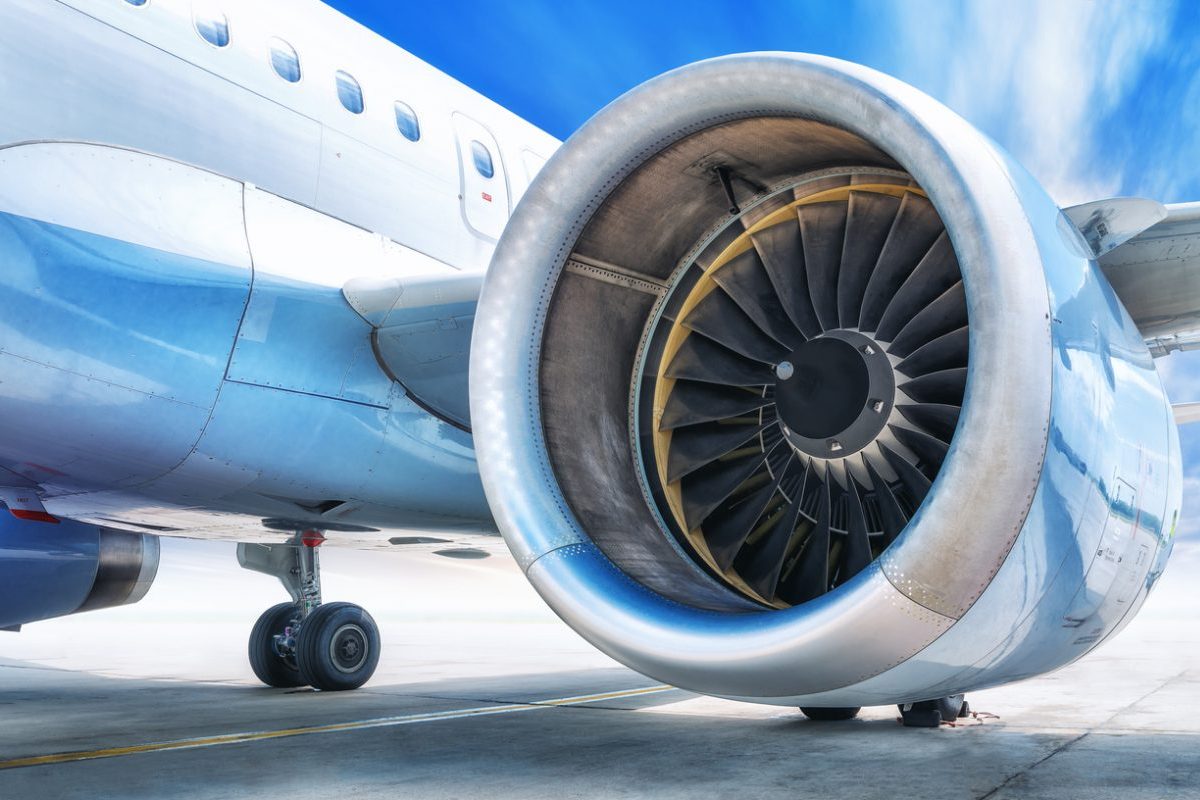 Rising demand, especially from the aerospace industry, has led to a significant increase in the price of hafnium since September (see chart below), reports Argus Media,  provider of price information of commodity markets. Due to its high melting point, the heavy metal is used, among other things, as an alloying additive for turbine blades in aircraft engines. The supply of pure hafnium needed for such superalloys is very low at 70-75 metric tons per year, making it harder for companies to procure, Argus Media writes, citing industry insiders. Production of hafnium is also limited to just a few countries, with France and the U.S. dividing the market almost entirely between themselves, according to data from the Critical Raw Materials Alliance.

In a recent interview with Handelsblatt, Airbus CEO Guillaume Faury also reported the first signs of a recovery in demand for wide-body aircraft. During the Corona pandemic, airlines had taken parts of their aircraft fleets out of service. Instead of reactivating them now, the focus would be on new and more efficient long-haul aircraft. Competitor Boeing also expects a significant increase in demand, driven primarily by Southeast Asia.