Lynas Benefits From Strong Demand and Warns Against Overinvestment 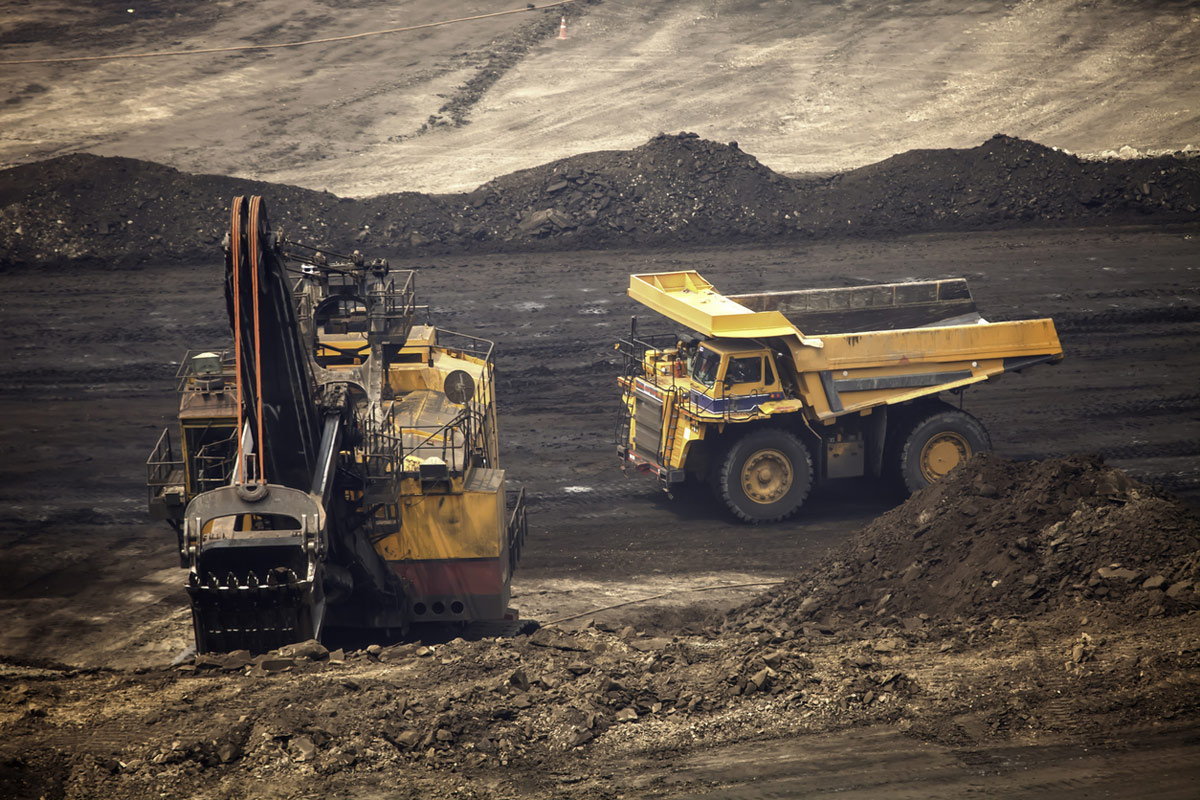 Future technologies are driving demand and prices for rare earths, Lynas is benefiting from this.

Australian mining company Lynas Rare Earth on Friday presented figures for the financial year that ended in July. After a loss of AUD 19 million (12 million euros) in the previous year, profit after tax increased to AUD 157 million (97 million euros). The company benefited from rising demand for rare earths such as neodymium and praseodymium, as well as rising prices for these strategic raw materials.
When presenting the figures, Lynas also gave an outlook on the future corporate strategy. By 2025, in addition to mining in Australia and processing in Malaysia, it plans to build processing plants in Australia and the United States. Despite the positive development of the industry, however, Lynas CEO Amanda Lacaze warned against overinvestment, reports the Australian Financial Review. Wherever possible, infrastructure should be shared, she said, as it is very capital intensive to build. For example, the processing plant planned for Kalgoorlie, Western Australia, could also process rare earth material from other mining companies.