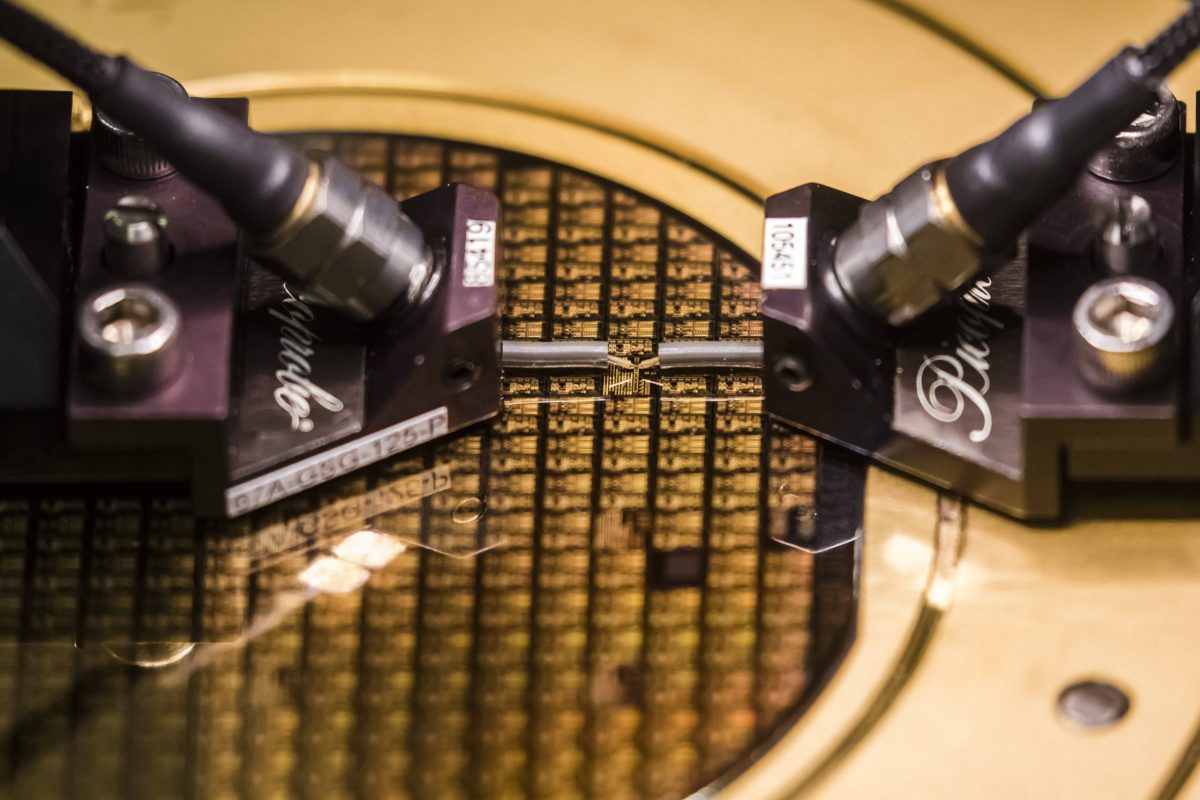 A three-digit million euro sum is earmarked for the semiconductor sites in Dresden, Reutlingen, and Penang.

The Bosch conglomerate is responding to the global semiconductor shortage by investing more than 400 million euros. According to a press release, the majority of the funds will be used to expand the semiconductor plant in Dresden, where production started in the summer and is now to be ramped up further.

A test center for semiconductors will also be built in Penang, Malaysia, with commissioning planned for 2023. According to Bosch, the new test capacities will create scope for new technologies to be established in the semiconductor factories.

In Reutlingen, where Bosch has been manufacturing semiconductors since 1970, the manufacturing area is to be further expanded by the end of 2023. This is the company’s response to increased demand for MEMS sensors and silicon carbide power semiconductors, which are needed in the automotive industry, among others.

The shortage of semiconductor components has hit the industry hard (we reported). Premium manufacturer Porsche even installed semiconductor dummies in order to be able to deliver vehicles, as reported by N-TV, among others.